Fascinating eBooks on SALE for April! 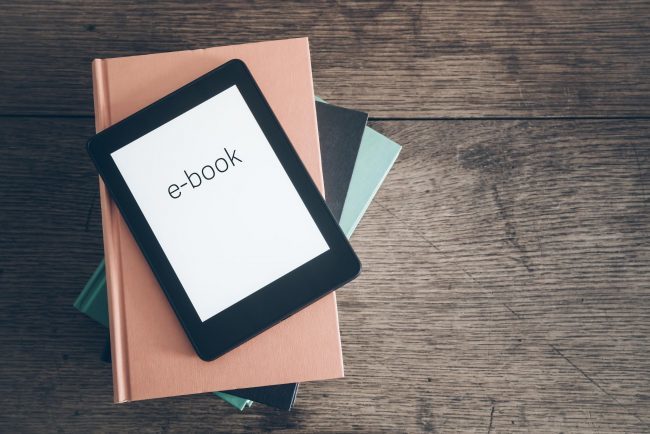 The current pandemic requires us to stay at home not just for our own health, but also that of our society at large. We are at the mercy of delivery services, thankful that the supermarkets and takeaway eateries are taking our orders for basic necessities and delivering them speedily. So that takes care of our physical health. But what of our mental health? We are at the mercy of the internet, of our screens and gadgets, and to put our mind down to one task requires more and more effort.

Reading nourishes the soul and taking a break from the bleak news and escaping into the fantastical chapters of someone else’s life is an antidote!

eBooks are an easy and convenient way to read books instantly via your phone, PC, e-Reader or tablet. Get immediate entertainment without any delays, and take a break with the most exciting reads from our current eBook sale. From John G. O’Dwyer’s immersive journeys into Irish landscape history, to Gabriel Fitzmaurice’s charming ‘farewell’ to poetry, this list promises to deliver!

History is more than just a list of names and dates, and these collected stories create a vivid picture of Ireland’s past brought to life. As a veteran hiker, John G. O’Dwyer draws upon his treasure trove of experience to recount many captivating tales from times gone by, from saints to scoundrels and rescuers to rebels.

eBook How We Killed God… and other tales of modern Ireland

For almost 25 years, David Quinn has charted the turbulent relationship between modern Ireland and the Catholic Church. From the controversies that have raged about Church and State, marriage and the family, the abuse scandals, the right to life and the Celtic Tiger, this book is a very different take on nearly a quarter of a century of tumultuous change in Irish society.

Drawing upon the history of other minority languages around the world, Caoimhín De Barra demonstrates why current efforts to promote Irish are doomed to fail and proposes a radical solution to revive An Ghaeilge so it can once again become the first language of the Irish people.

eBook Give Us Back the Bad Roads

Three decades after John Waters arrival in the capital, with the dust settling on his departure from Irish journalism, he finds himself back in the parish in Sligo where his father grew up a century before. In Give Us Back the Bad Roads, he seeks to outline the facts of his departure from Irish journalism, and finds himself writing to his father as he looks back over the arc of his life and thanks his lucky stars to have escaped from the ideological cesspit the Dublin media has become.

A fine collection of poems composed over a lifetime by one of Ireland’s most prominent poets, and a great character of the Irish arts, A Farewell to Poetry is Gabriel Fitzmaurice’s perfect swansong.