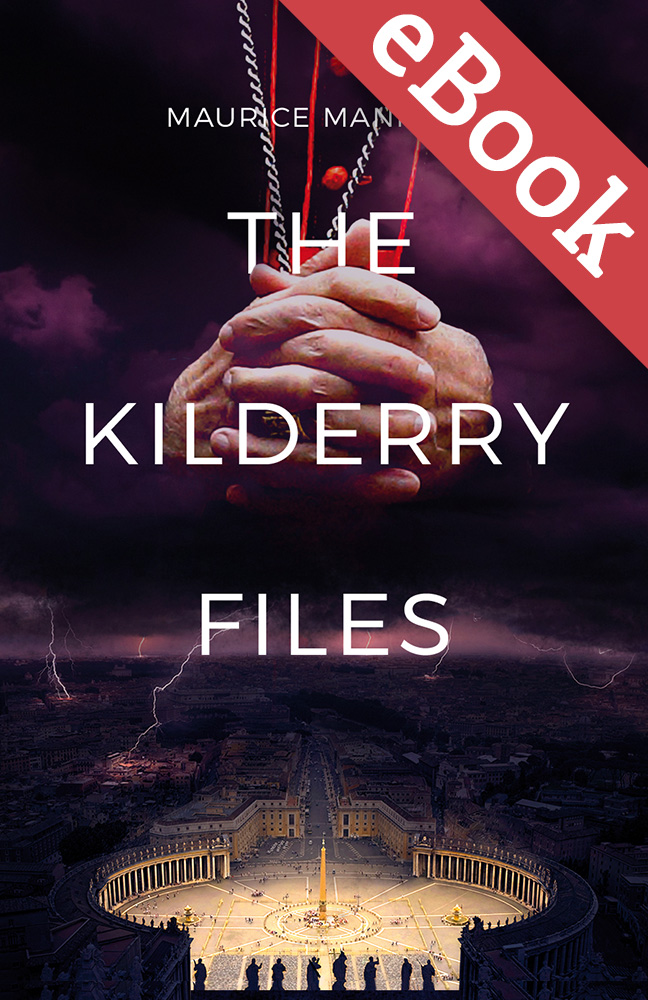 Maurice Manning is an Irish academic and former Fine Gael politician. Manning was a member of the Oireachtas for 21 years, serving in both the Dáil and the Seanad. He has been President of the Irish Human Rights Commission since 2002, and in 2009 he was elected Chancellor of the National University of Ireland.

He has written several books on Irish history, including a biography of James Dillon. Manning’s his first Peter O’Donnell novel is titled ‘Betrayal’.

Coverage of official book launch in The Sunday Independent (2017)