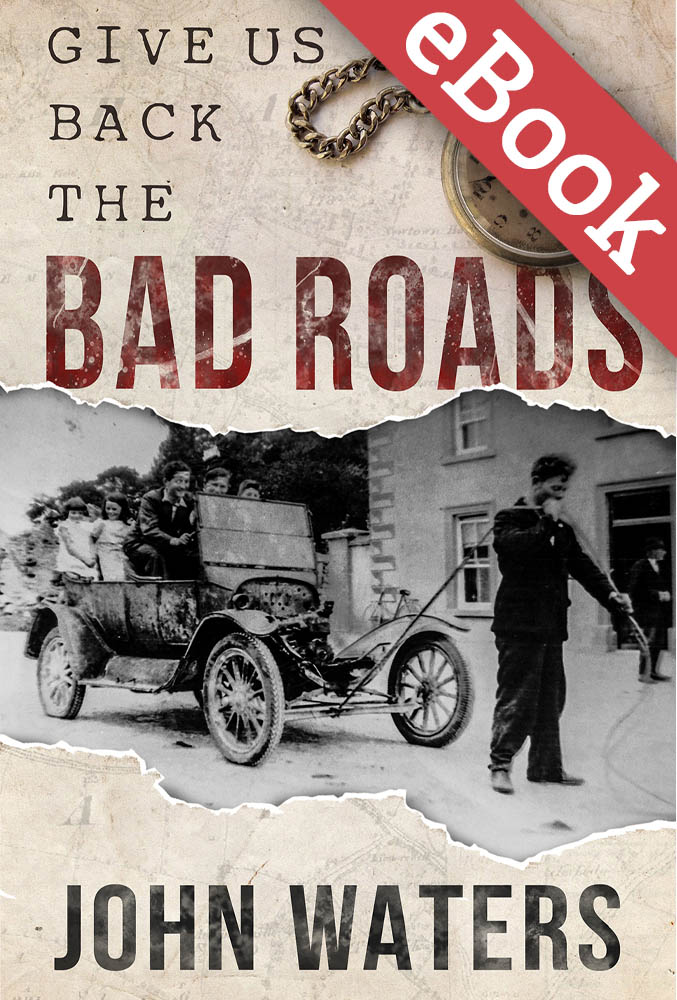 eBook Give Us Back the Bad Roads

Two formats provided: epub (for all eBook readers but kindle) & mobi (for kindle).