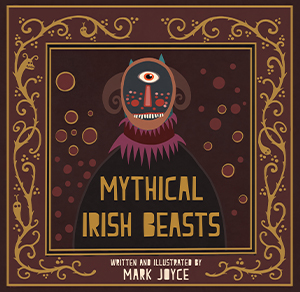 Mark Joyce is a native of Connemara and has a varied background in the arts. He graduated from Dun Laoghaire College of Art and Design and worked for a number of years in the film industry in Ireland. Mark has worked with some leading Irish craft companies as a designer as well as producing posters for numerous festivals. He owns Joyce’s Craft Shop in Recess in Co. Galway.

His photographic book A Portrait of Connemara was published by Currach books in 2015. Mark is currently working on a new book, due to be released in late-2020. 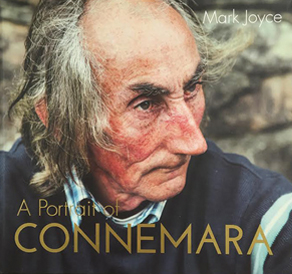 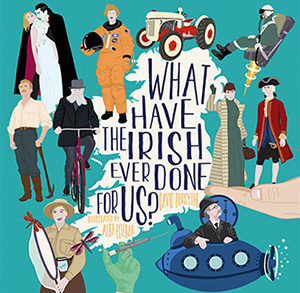