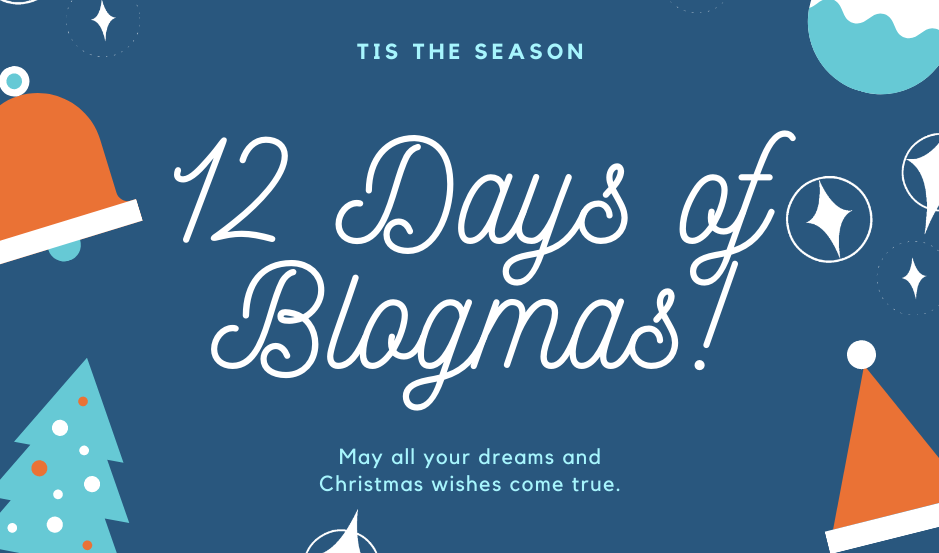 This holiday season we’re taking a look at our favourite books which make fantastic gifts for friends and family and of course treats for yourself!

Every day for the first twelve days of December we’re doing a blog on each of the 12 best books in our collection, the most-loved titles by all our staff for 12 Days of Blogmas!

Here’s why you should pick them up. 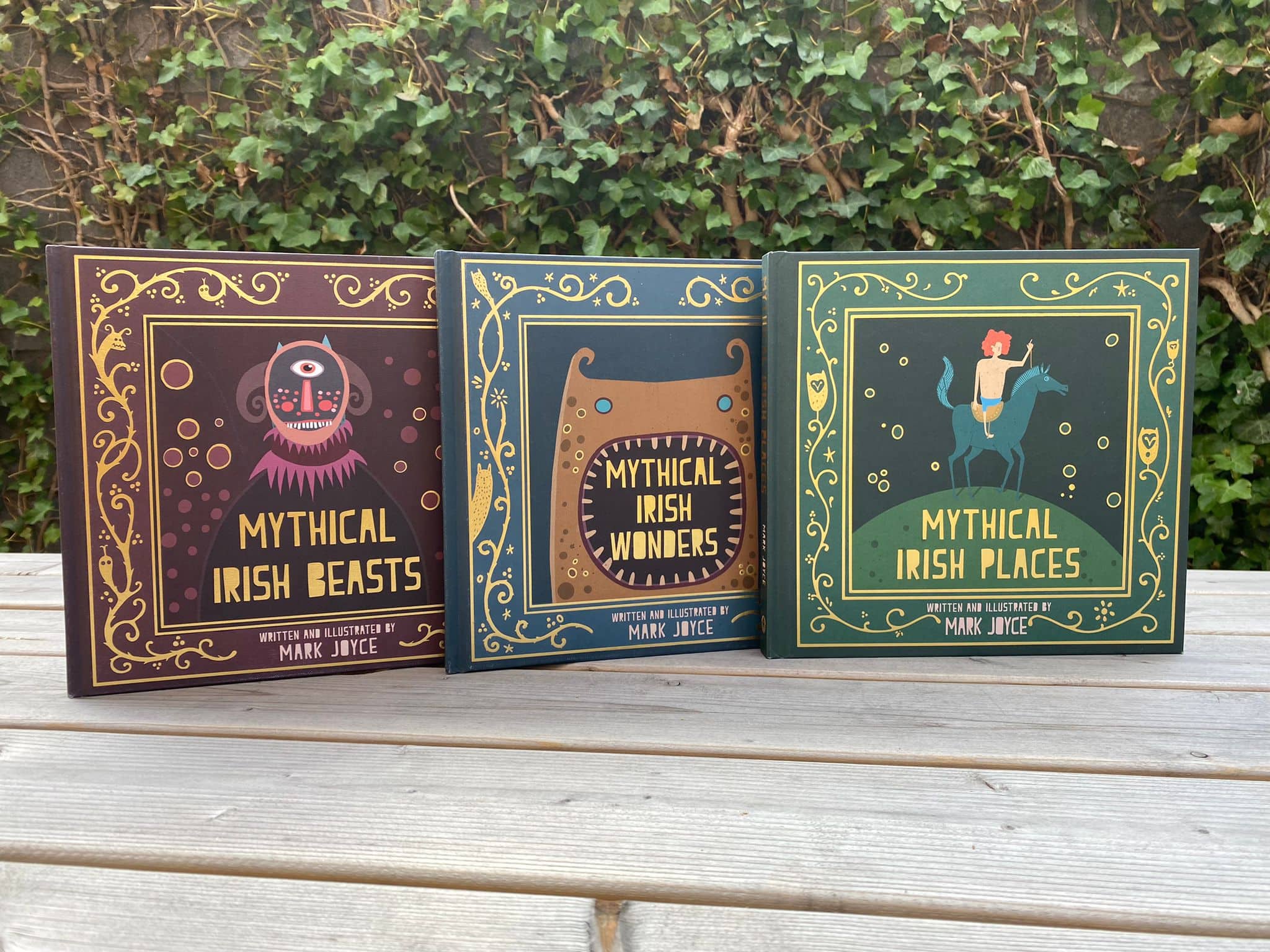 A trilogy to immerse yourself in the secrets of Ireland! 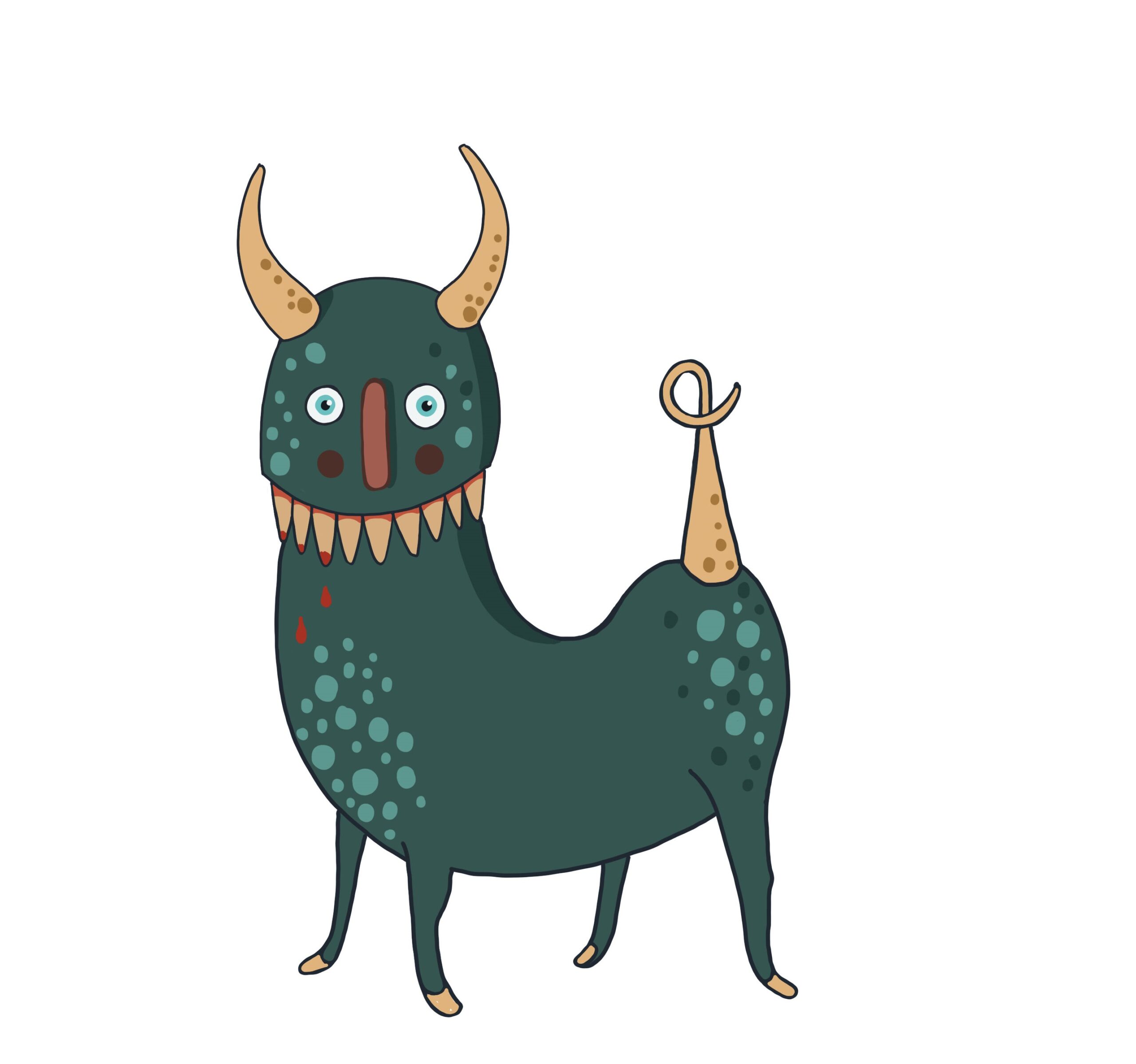 Behind every nation lies an innumerable series of beliefs, myths, and secret places. Myths make us what we are because of the credence that have been passed down for generations. In the course of evolution, myths have shaped our thoughts, our actions, and ultimately our way of observing life. It is not a coincidence that Ireland is one of the world’s foremost countries characterized by the historical stories that define it.

Sometimes, however, the study of these hidden secrets, these myths and legends however appealing they first appear, can be boring, especially given the language used by experts that often turns out to be incomprehensible to us and simply just too academic. When it comes to such important topics you need to find a solution to the boredom: that’s why Mark Joyce’s trilogy is the most fun and intriguing way learn about the stories and legends that make Ireland unique.

During the past four years Mark Joyce has devoted his time to the composition of the Mythical Irish series, comprising of Mythical Irish Beasts, Mythical Irish Wonders and the last, and most recently published, Mythical Irish Places. Reading all three books allows the reader to take a glimpse into an infinite set of characters, myths and places providing us with not only a complete picture of what lies behind the land we live on, but also and above all a new key to understanding what the world is like today.

Starting in chronological order, the first book published by Mark Joyce is Mythical Irish Beasts, and thanks to its stunning illustrations by author Mark Joyce himself, it re-imagines the mythical monsters and heroes of ancient Ireland. Not only does Mark Joyce provide gorgeous colourful artistry to engage readers, he breaks down the colourful history of these magical creatures in short summarised stories that are accessible for all.

Hibernica or ‘The Topography of Ireland’.  In it he describes a magical fish with three golden teeth. 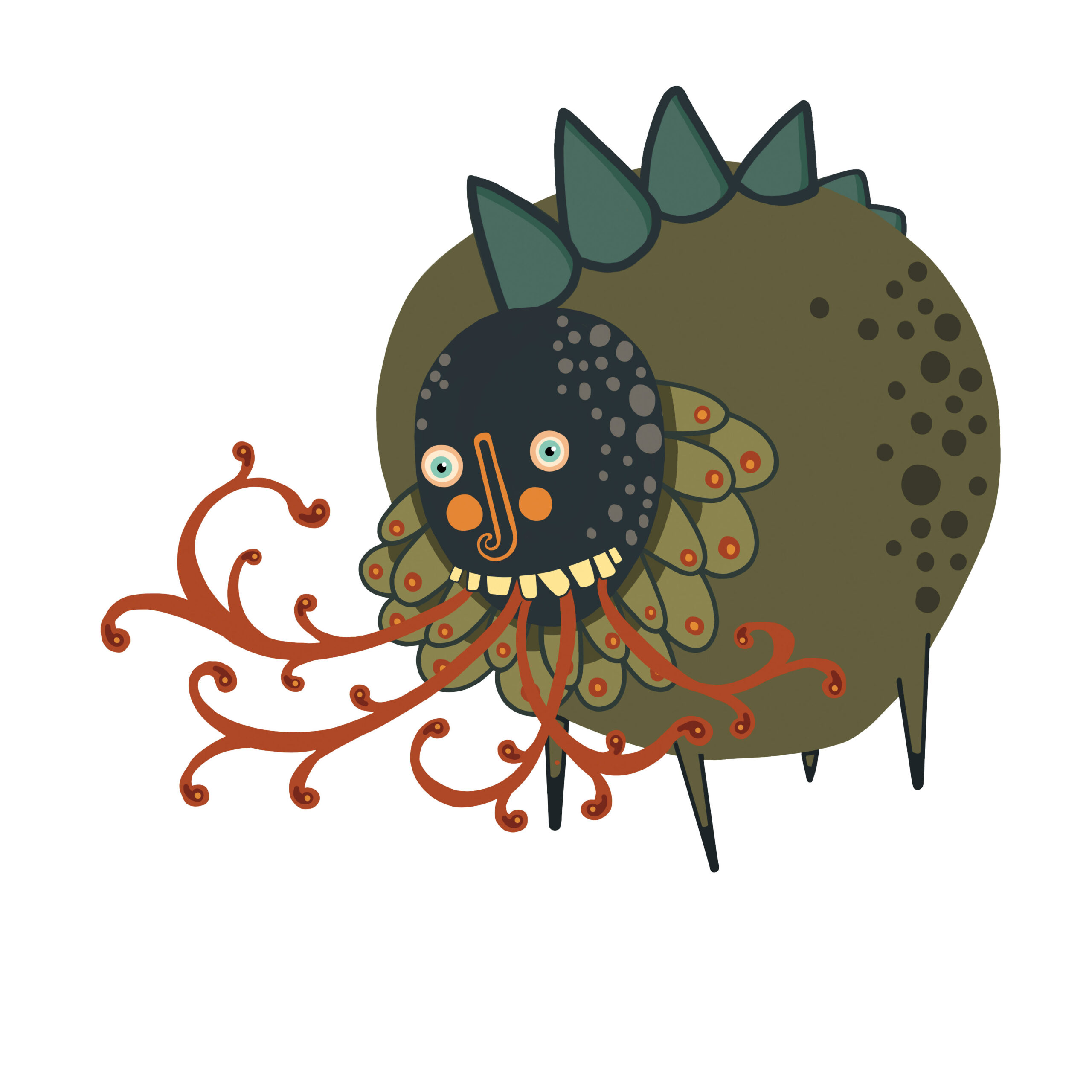 An illustration of The Cata from Mythical Irish Beasts.

“Two years before the coming of the English to the Island, there was at Carlingford’ in Ulster a fish of unusual size and quality. Among other wonderful things about it was that it had three teeth of gold of about fifty ounces’ weight in all. It seemed to prefigure the imminent conquest of the country”.”

It follows Mythical Irish Wonders, published in 2020 and which is the second step taken by the author with the aim of transmitting the facts, beliefs and stories related once again to Ireland so as to create interest in a varied and innumerable set of topics for people of all ages. This time I’ve chosen a topic that is matched with one of my favourite illustrations of the whole book, that is “The clothes and colours of the ancients”:

“It was an early Irish High King named Eochu Étgudach who created these laws. His name Eochu Étgudach means “possessing clothes”. It is also written that he was the first to have clothes dyed purple, blue and green and decorated with brooches, fringes and ornaments.

[…] It states that some wore cloaks of red, light and dark blue, also gray, white and yellow. They could be striped spotted or chequered.”

Finally, it is the brand-new book, Mythical Irish Places that truly represents an encyclopaedia of all the most enchanting and eye-catching places in Ireland.  Leafing through this book you will find yourself immersed in places you probably unknown but still able to leave you breath-taking for their origins and beliefs. Limerick readers will be happy to know that the place I’ve chosen is “The Abbeyfeale”:

“The ancient town of Abbeyfeale in Co. Limerick gets its name from a Cistercian abbey founded in 1188 by the King of Munster, Domnall Mór Va Briain. […] The town is located beside the river Feale, which is named after Fial, the wife of Lewy, who was the son of Ith, a leader of the Milesians, the early colonists of Ireland.

There is a tragic story about Fial. According to the legend, she was standing naked by the river after having a swim […]”

If by any chance you get curious about the wonderful stories in these books, you can buy each of them at our website via the following links Mythical Irish Beasts , Mythical Irish Wonders, Mythical Irish Places, or in all good bookstores! Happy Reading!