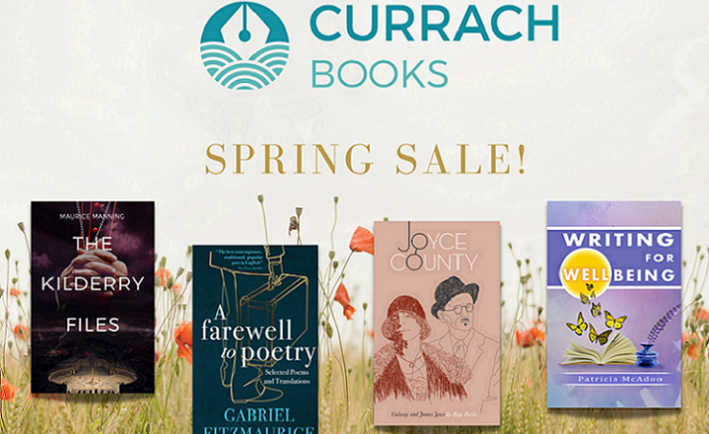 Currach Books’ spring sale is running until the 18th of April and there are plenty of great titles still available. Whether you’re interested in Irish geography, literature or history we’ve got it! The below books are the cream of the crop from our sale, picked out by our staff members as their favourites. As a small independent book publisher, we’ve got a number interesting of books that you won’t find anywhere else around. If like many you’re looking to broaden your perspective this year, reading is a great way to do it. 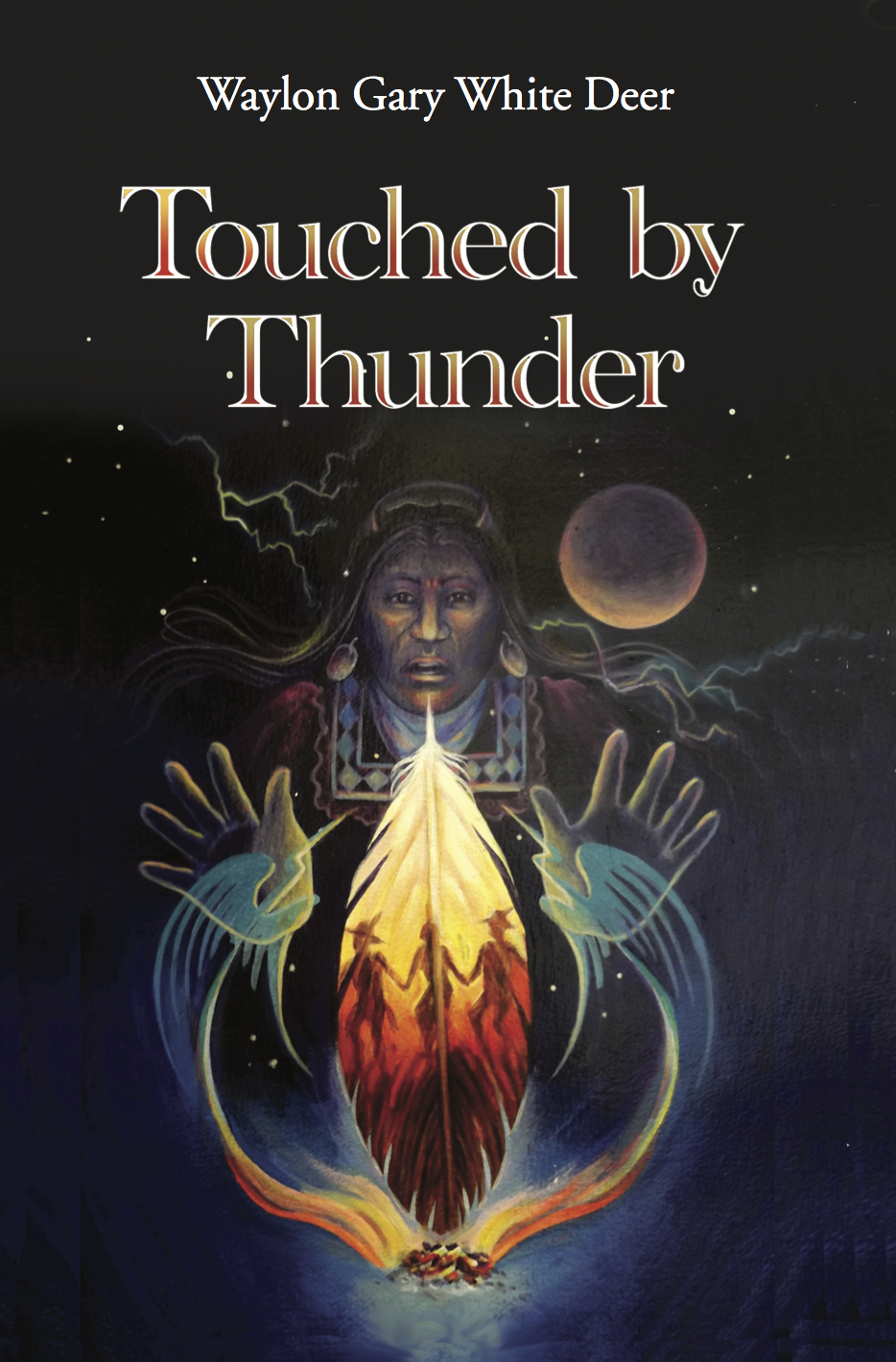 If you’re a conscientious reader wanting to learn more about minority authors Touched by Thunder written in Ireland by Choctaw artist Waylon Gary White Deer, is a great start. Not many people are aware of the deep connection between the Choctaw and Ireland but it is a long history of shared kindness. During the famine, the Choctaw donated money to support the starving Irish not too long after they themselves suffered the Trail of Tears. Invited to represent the 1847 Choctaw Famine donation as an Afri walk leader, White Deer soon found histories and legacies similar to those of tribal nations in America, resulting in a bond with Ireland spanning almost two decades.

An extraordinary journey of remembering that resonates through issues like national identity, religious bigotry, and clashes over precious natural resources: concerns which impact both the Irish and First Nations peoples. White Deer has his take on them all.

All too soon the journey ends and we are left with an abiding sense that we have traveled far… and well.

‘Touched by Thunder is not a usual memoir, nor is White deer a usual person… His is the first indigenous memoir that truly captures the drama, the laughter, the wit, dangers, gifts and complexities of being a native person of our generation...’ – Joy Harjo, Mvskokee Nation, author of Crazy Brave. 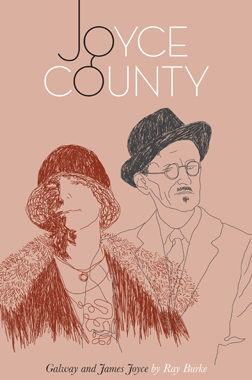 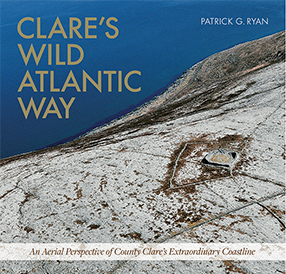 The photographs render County Clare’s abundant coast in all its unique beauty. The awe-inspiring images capture both the rugged natural landscape of Clare and the man-made structures – castles, towers and lighthouses – that enhance it.

The collection includes popular tourist destinations such as the Burren, Lahinch and the Cliffs of Moher, along with lesser-known sites. Each location is also accompanied by a brief overview of its history, flora and fauna, and references in popular culture, along with suggested activities for tourists.

A Farewell to Poetry 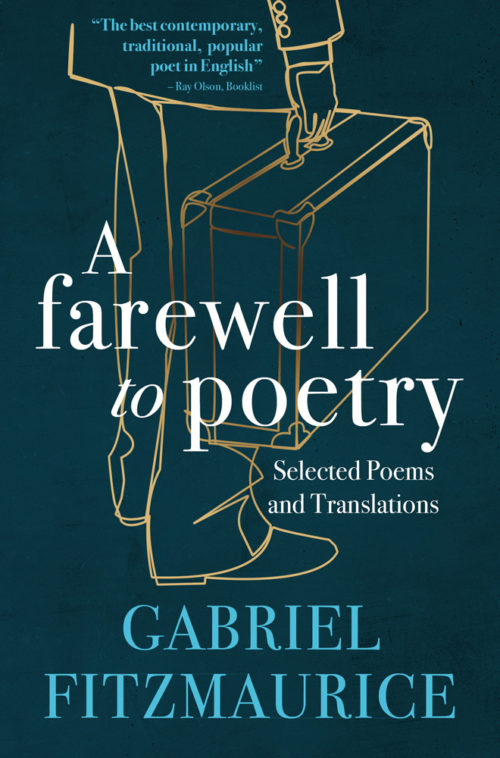 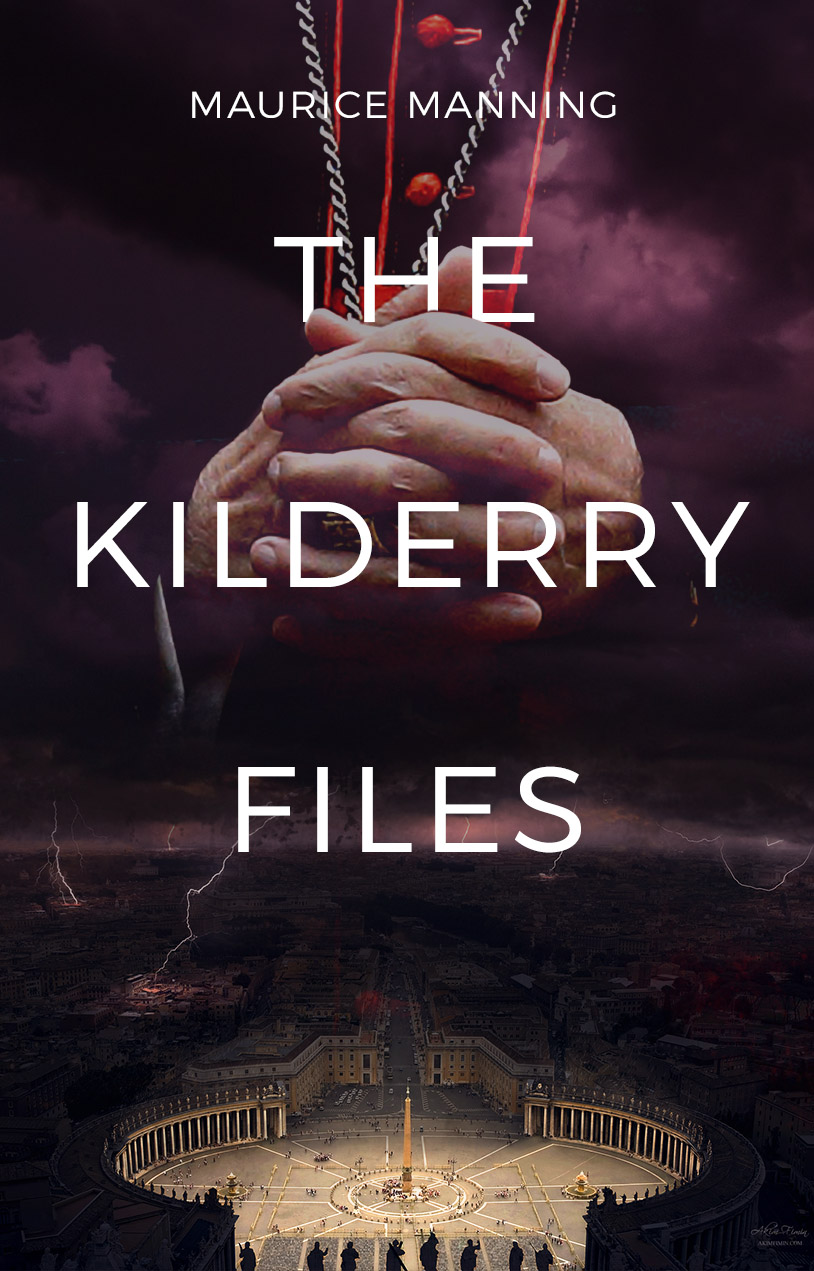 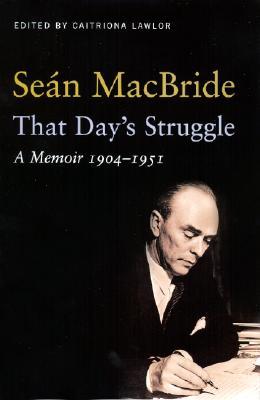 Our understanding of what it must have been like in Ireland during the first half of the twentieth century during the War of Independence, the Civil War and the Truce and Treaty period, are coloured by the accounts of Seán MacBride.

As a youth he acted as a messenger for Michael Collins; he chronicles his IRA activities, his life trying to eke out a living in Paris with Catalina (Kid) Bulfin whom he married in January 1926. We hear about hiis return to Ireland, time spent studying, and in jail, a short period of time as IRA Chief of Staff, and the establishment in 1946 of Clann na Poblachta, the political party whose slogan was ‘Put them Out’.

We hear of his efforts to end partition, his views on the External Relations Act, and his friendship with representatives from other countries in post-war Europe. The narrative ends with the demise of the first Inter-Party Government – before he undertook his international career.

Seán Mac Bride was a unique personality in the Ireland of the twentieth century. Perhaps, with the passage of time, and through reading this account, a sense of pride will be generated among Irish men and women in the history of our country and the sacrifices made by so many to secure us our place on the world’s stage today. That Day’s Struggle is the story of one man’s effort to secure freedom from foreign domination for his country, and the people he met along this journey. It is the story of a life spent as a republican, a prisoner, a journalist, a lawyer and a politician.

Find all of these great books on our website here.