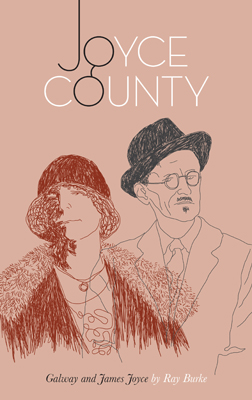 Ray Burke is a Galwegian and a graduate of NUI Galway. A journalist in Dublin and London for almost forty years, he was News Editor of the Irish Press from 1991 to 1995. He is the author of Press Delete: The Decline and Fall of the Irish Press (Currach Press, 2005) and has written on James Joyce for RTÉ News, the National Library of Ireland, the Connacht Tribune and Galway City Tribune. He has been a News Editor at RTÉ since 1996 and the broadcaster’s Chief News Editor since 2007.