Irish History: not a lesson but a culture 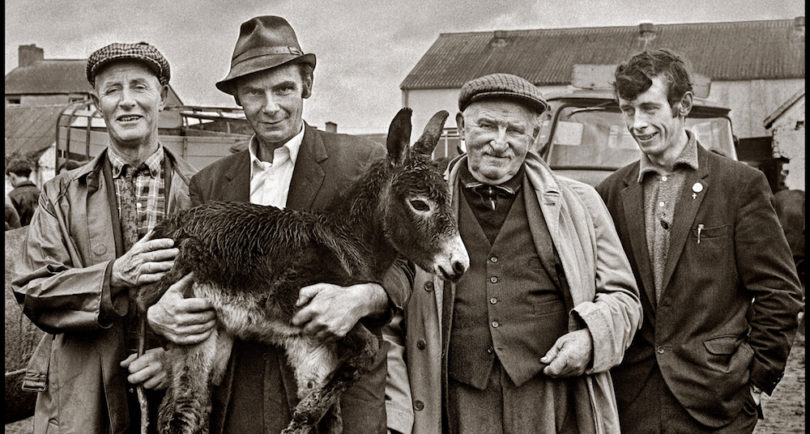 Learn about the history of Ireland beyond the classroom with our selection of books: 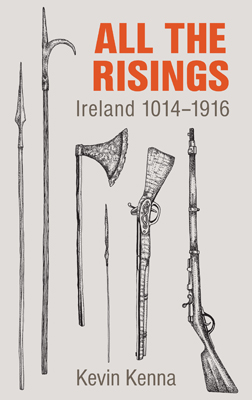 All the Risings by Kevin Kenna

With parts of Irish identity rooted in war and resistance, All the Risings identifies and tells the stories of nine occasions that determined Ireland’s destiny. Kenna includes details from the time periods, such as letters, newspaper articles, poems and more. Readers will learn about the “crucial conflicts” that led to Ireland becoming a republic, from the Battle of the Boyne to the 1798 Rebellion and the 1916 Rising.

The Celtic Songlines by David Forsythe

How does one answer when asked, “What’s Celtic music?” Dónal Lunny sets out to answer this question in The Celtic Songlines by traveling all over Europe to gather information from historians, folklorist and musicians. Readers will learn the history of the songlines – how trade, language and Celtic text spread the music. Each chapter is separated by location and includes profiles of the local musicians, history of traditional songs and photographs that give an identity to these places.

Dark Ireland captures a different world from our shopping centres and crowded coffee shops – instead giving insight into rural Ireland before electricity. The technique used to take these photographs studied how light and shadow worked together when being illuminated by candlelight, oil lamp and the sun. Fitzgerald uses photos in black and white to emphasise how in the dark life around him was, but also how simple it was. 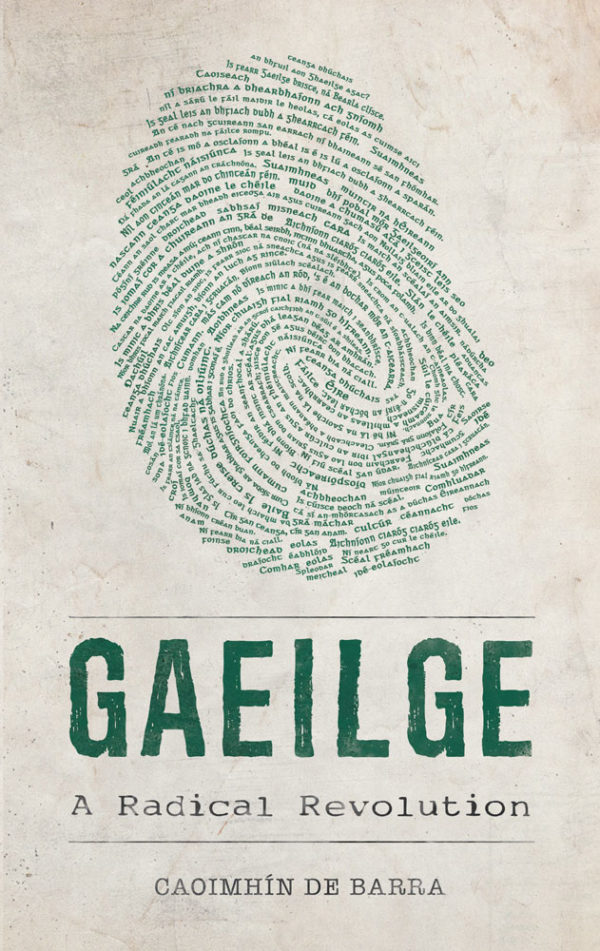 Gaeilge challenges the modern treatment of the Irish language and examines the history of its decline. De Barra, a historian of languages, offers both academic and personal insights into Ireland’s complex relationship with its national language, comparing it with other minority languages globally. This book offers an explanation as to why the language is fading, and a call to action to revive it radically – to make it the first language of the Irish people again. 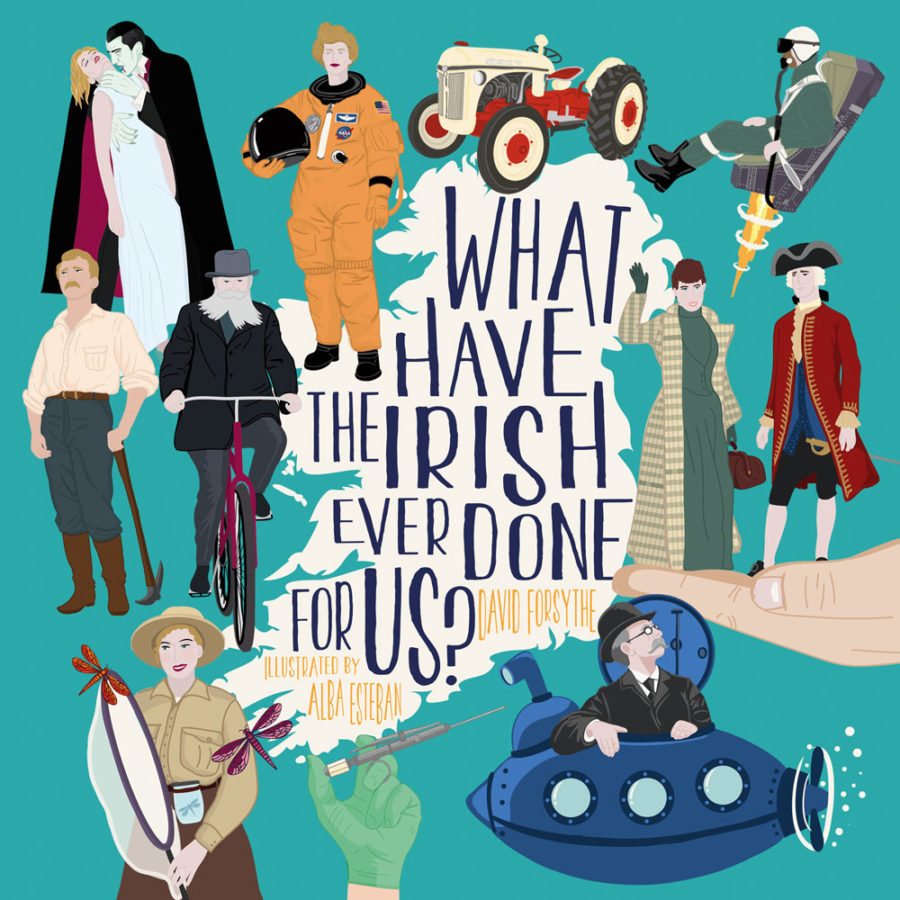 What Have The Irish Done Ever Done For Us? by David Forsythe

A lively book for any classroom or living room, What Have The Irish Ever Done For Us? is an entertaining way to learn about what Ireland has contributed to history. This book appeals to anyone wanting to learn about the Irish pioneers who changed science, literature, technology, entertainment, war, and more that changed the world. Including photos, illustrations and chapters separated in categories, it makes history easy to follow and fun!