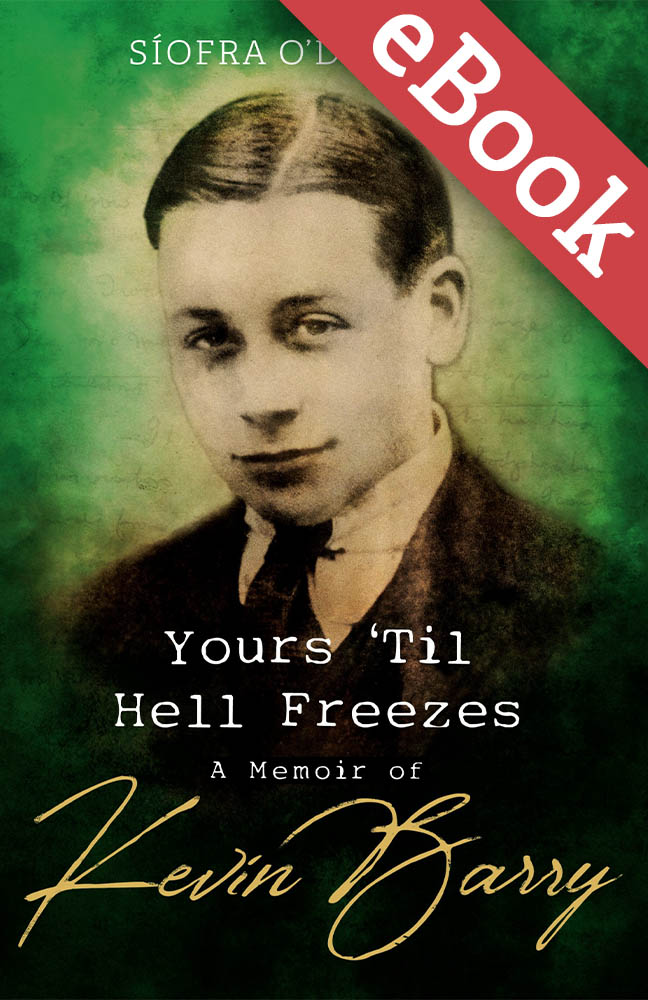 eBook Yours ‘Til Hell Freezes

A Memoir of Kevin Barry

“A richly detailed and discursive search for the real Kevin Barry, a voyage of discovery through family roots and disagreements, digging deeply into family memory and archives, asking, if not always answering, hard questions. Honest and intense and always readable.” – Maurice Manning

“A work of feeling and truth, in which imaginative audacity is accompanied by the pressure of felt family experience. Síofra O’Donovan sees the personal in the political because she abhors the lie which often keeps them apart. – Declan Kiberd, University of Notre Dame