12 Days of Christmas – The Bee’s Knees 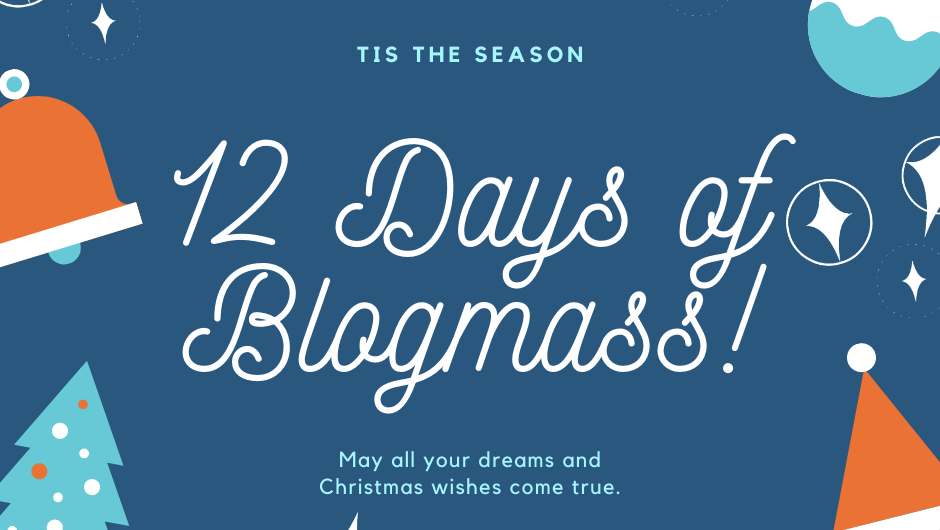 This holiday season we’re taking a look at our favourite books which make fantastic gifts for friends and family and of course treats for yourself!

Every day for the first twelve days of December we’re doing a blog on each of the 12 best books in our collection, the most-loved titles by all our staff for 12 Days of Blogmas!

Here’s why you should pick them up.

Bees are vital to life on earth. They have been pollinating our crops, plants and fruit trees for thousands of years. Bees play a key role in so much of the food we eat and they give us honey, one of the world’s most natural and healthy foods. And yet, they are under severe threat and their numbers are in decline because of human activity.

The Bee’s Knees is a fascinating insight into the life of bees and beekeeping in Ireland, including what happens inside the hive, how bees communicate with each other through the ‘waggle dance’, how honey has been at the centre of a major international food fraud and the dramatic decline in global bee population.

Meet beekeepers from around Ireland who are playing an important role in the preservation of the native Irish honeybee. From the rooftop of one of Dublin’s most historic buildings to the rugged Connemara coastline, these beekeepers talk about their experiences. And also, learn what you can do to save one of the most important species in our fragile ecosystem.

What’s in your jar: A deep dive into the world of the honey industry

One of the main ingredients used often to make cakes and other sweets is honey: something that we all take for granted. Many of us are unaware of the story behind honey, nor the quality of the product. The complex work of bees in fact, does not always lead to the result that we find in the jars of honey that we purchase in shops. This is something to take into serious consideration, not only because it changes the taste of our dishes but also the impact it has on our body.

The Bee Knees by James Morrissey describes with scientific rigour, but with language suitable for everyone, how honey is made, and the incredible winged and colourful insects that produce it. Leafing throughout the book you understand how important bees and their honey are for our environment, and especially how the former arrives on our shelves.

At one point in the book the author directly addresses the reader with the simple but vital question: ‘Is it real honey in the Jar?’. As always, to give a complete answer to a complex question, it is important to start from research and data: this is what James Morrissey does. Morrissey starts by reporting the results obtained by Pulitzer-prize winning Andrew Schneider, that reveal  “more than three-fourths of the honey sold in US grocery stores isn’t exactly what the bees produce”.

What has been found is of incredible importance, and the author wants to give a summary overview:

100 per cent of samples purchased at farmers markets and co-ops had the expected amount of pollen.

Unfortunately, if you think that this doesn’t concern you as a non-American citizen, you are very much mistaken. James Morrissey is able to give a clear and complete idea of the European and Asian reality, emphasizing that fraud on foods such as honey, olive oil, fish and other ingredients at the very core of our cuisine, is a reality present everywhere and is attested to especially by when legislation is not attentive enough to the dynamics of food. Bee pollen contains many vitamins, minerals and antioxidants, making it incredibly healthy. Studies have linked bee pollen and its compounds to reduced chronic inflammation, eliminated harmful bacteria and infections and successfully combatting the growth and spread of tumours.

Honey without pollen reduces the health properties of the product to almost nil. 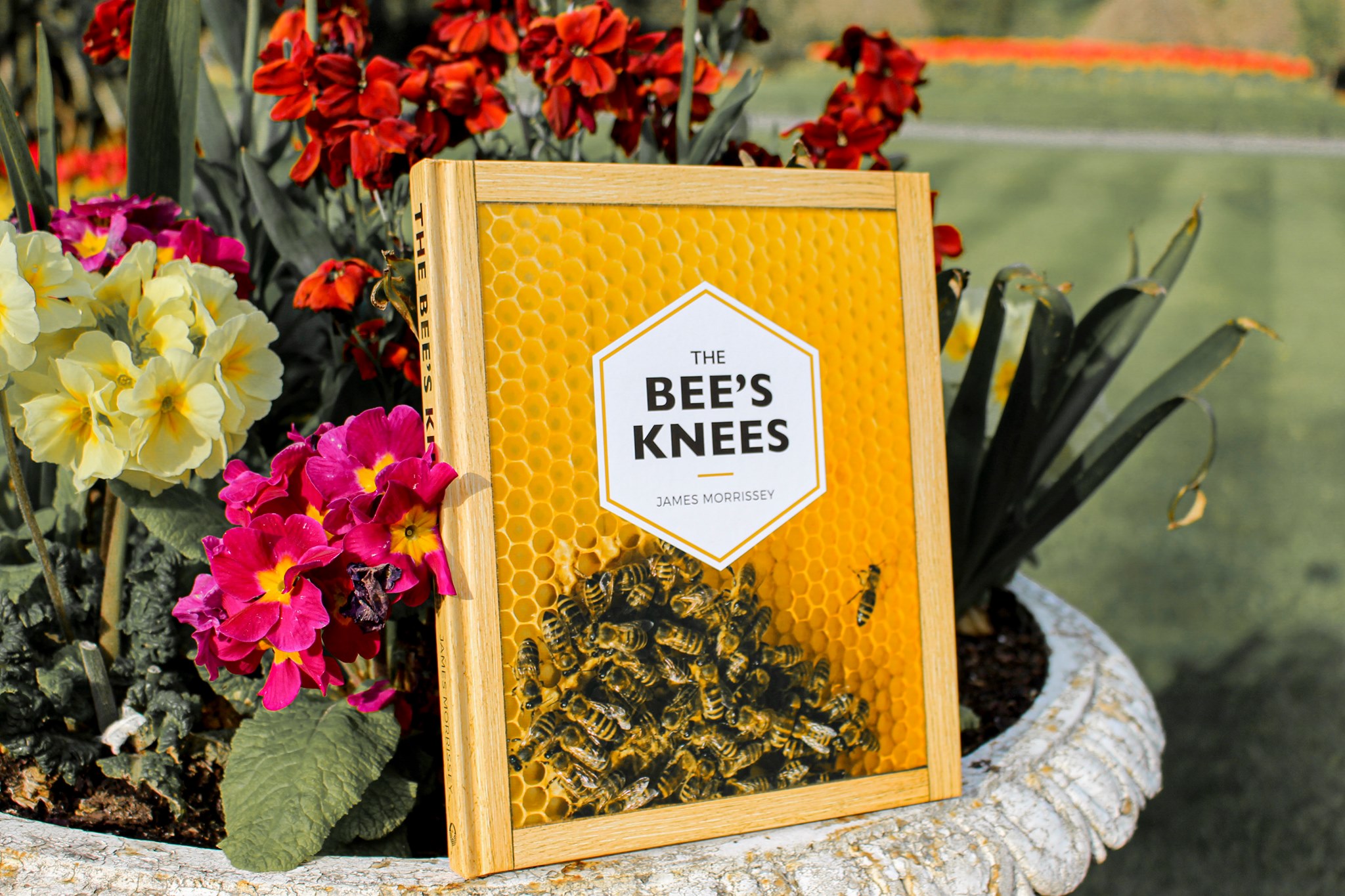 The Bee’s Knees is full of facts about bees and honey that many people may be unaware of. For example:

“Europe is the world’s largest importer of honey […]. China is the world’s largest producer […]. Results showed that there was a 14.2 per cent prevalence of suspicion of non-compliant (“what it says on the jar’), honeys as high as 20 per cent in one instance. Findings relating to the different stages of the supply chain showed that the highest level of non-compliance was at the wholesaler stage (17.9 per cent), followed by the retailer (16.3 per cent), packager (13.8 per cent).”

Scandals related to the honey industry do exist and, sometimes, can be huge. It becomes more and more important to expand our knowledge about honey, its industry, and the whole food-industry in general so that we can all be more aware of what we are eating.

Reading a book can definitely change your perspective, but reading The Bee’s Knees will certainly change the way you treat bees and the perception you have of the honey you put on the table.

For all of those readers interested, The Bee’s Knees by James Morrissey is available to purchase on our website and in all good book shops around the country!