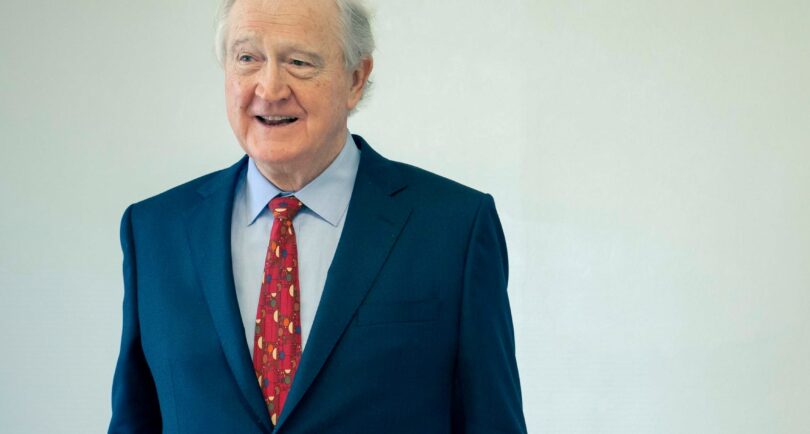 Eddie O’Connor is well known as one of the greatest businessmen of Ireland. However, it’s plain for anyone to see, that he and his story is much more than that of a businessman.

By reading the first pages of his biography from the very first page you can see that the lives of people like him are made of so many complex moments: their lives are like puzzles, enigmas meant to be solved. Each story is different and therefore so is each puzzle.

If you have ever read a biography, just like with Eddie O’Connor’s, you will immediately realize that most of the time there are some common puzzle pieces that connect these incredible stories, and one of them is curiosity.

Here is an extract from the first chapter of the book:

“I remember, for instance, studying the Doppler effect during physics classes in fifth year […] The Doppler effect is a noticeable change in the frequency of sound, light or water waves as an object moves towards or away from your space.

‘Why would that be?’ I asked the teacher.

‘It is to do with pressure,’ he replied.

‘There’s nothing in space, it can’t be to do with pressure,’ I pointed out.

‘Who told you that?’ he retorted.

I didn’t ask him any more questions after that because I knew he couldn’t answer them. I found that with a lot of teachers when I asked fundamental (for me) things.” 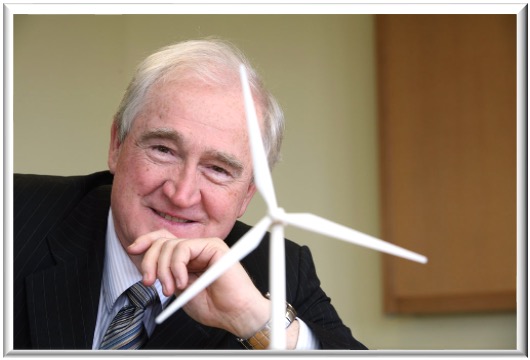 The puzzles of Eddie O’Connor’s life are many, but as far as I could understand from his biography, there’s certainly one thing that can be considered as the major turning point of his life: his resignation from BNM. As you read in the book, Eddie moves on, “[I] got on with the next phase of my life”.

The reason, I point out this important moment of his life, is that it indicates that this passage of his journey is over. It is merely the start of O’Connor’s true life, where his “dangerous vision” and his courageous new way of facing tough moments began.

‘As far as I was concerned, my life’s work was only beginning’

This is what Eddie O’Connor says after having deciding what was going to be his next chapter. Courage, as curiosity, is something that you will always find in successful people and if you are wondering why that happens so frequently here’s the answer:  They have a vision that truly becomes the lifeblood of their lives. 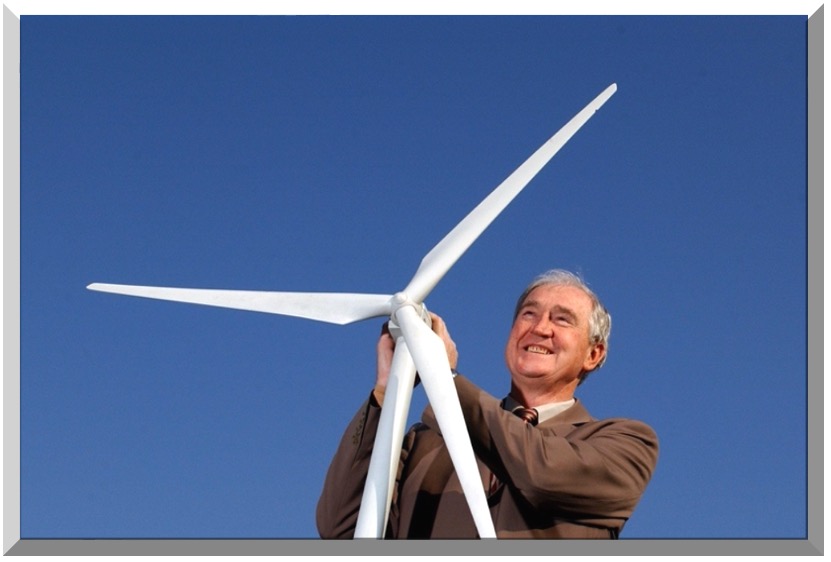 Speaking about Eddie O’Connor’s vision there’s no better way to describe it than with his own words:

“There were three factors persuading me that setting up my own renewable energy business was the way to go”. One was that I had learned a vast amount about management at BNM […]. The second factor was that I recognised wind as a business opportunity and it wasn’t just for NGOs and do-gooders. I was convinced there had to be a bunch of products to deliver in this industry. However, I had never consciously set out in my life to make a lot of money; that is not the way I thought. I like management and I like providing a business idea.

The third factor was that renewable energy was an area where policy was being formulated and I have always had an interest in leading people in a particular direction […].” 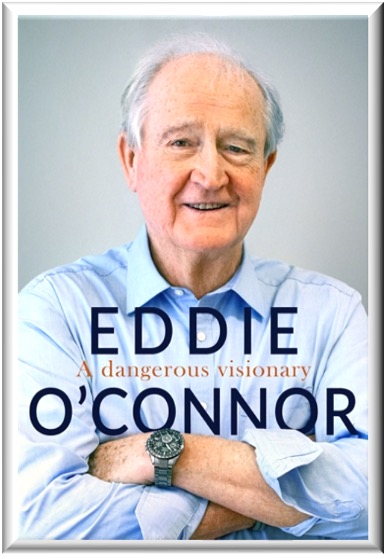 If like many other budding green entrepreneurs you’d like to begin your career, this amazing story of failures and successes is a great place to start. Discover for yourself the missing pieces of the energy entrepreneur’s life, Eddie O’Connor – A dangerous visionary is available to purchase on our website and in all good book shops around the country!