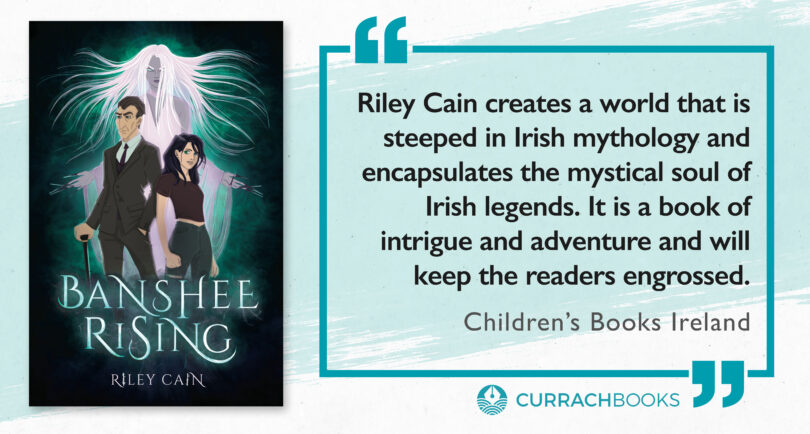 Caitlyn McCabe lives in fear of any of her classmates touching her and discovering her strange secret. That is until Professor Sackimun Brody orchestrates a school-related trip in order to meet her. Caitlyn subsequently learns there is more to her gift and more to her parents’ past than she ever realised. She steps into the Second Realm and discovers something sinister is leaking in from the Third Realm, that if unleashed, will compromise the order of all three. Alongside Professor Brody, she embarks on a dangerous quest to beat the evil threatening to rise from the Third Realm. Skirting between the First and Second Realms, the pair interview spirits to gain knowledge of what the evil Queen in the Third Realm may be planning before it is too late.

Cain creates a world that is steeped in Irish mythology and encapsulates the mystical soul of Irish legends. Setting these legends against a modern backdrop in contemporary society invites the reader to spin and twist what we think we know about mythical Irish creatures and legends into something darker. Cain has produced beautifully descriptive passages that transport the reader and place them in visually rich scenes. The plot ingeniously entwines Caitlyn’s adventure with her heritage and expertly uses Professor Sackimum Brody as both a mentor and a link to Caitlyn’s parents.

It is a book of intrigue and adventure and will keep the readers engrossed in Caitlyn’s race to stop the rising evil. 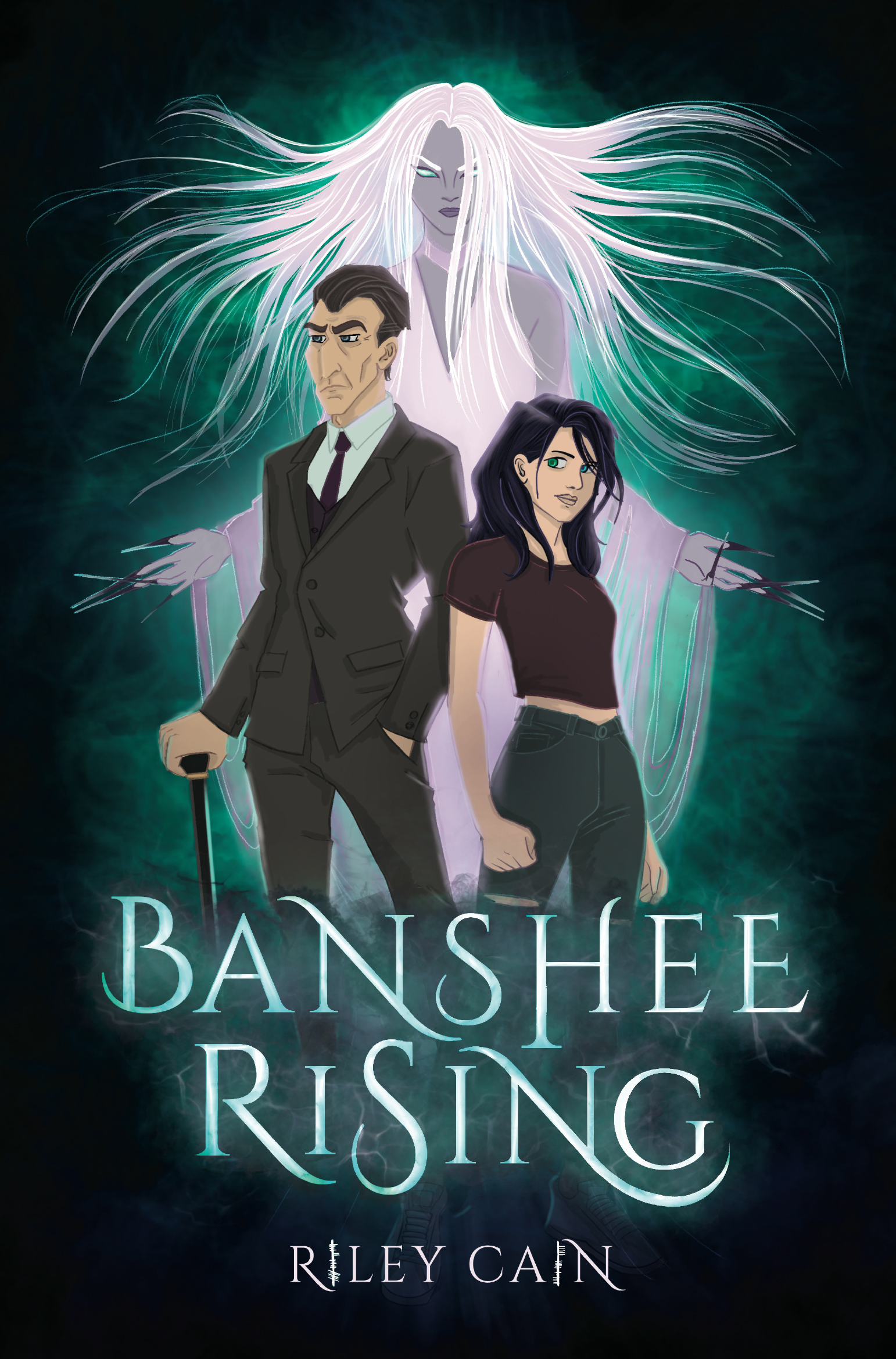 Banshee Rising by Riley Cain is available here and in all good bookshops.