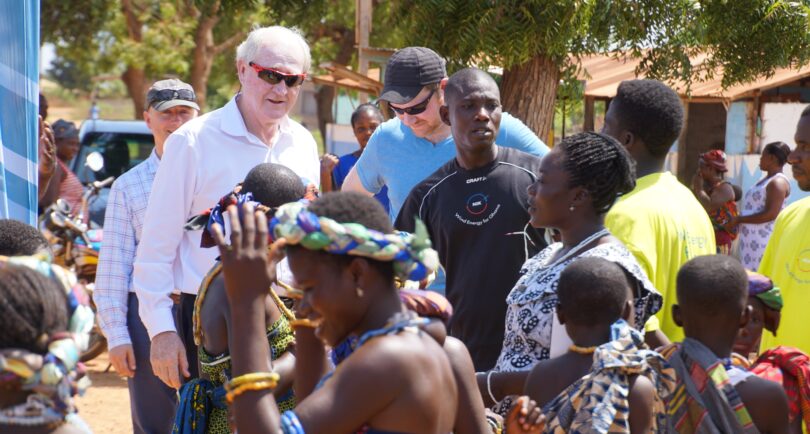 Given his recent difficulties, energy entrepreneur Eddie O’Connor’s new book – which according to Amazon had a publication date of April 15th – has an unfortunate title: A Dangerous Visionary.

O’Connor resigned at the end of May as chairman of Mainstream Renewable Power, an energy company he co-founded in 2008, a week after controversial remarks regarding investment in Africa that were dubbed “climate colonialism” by critics.

During an onstage panel discussion as part of the Dublin Climate Dialogues series, O’Connor said: “The great problem that we found trying to electrify Africa with renewable energy has been the lack of capability. When you go and talk to the ministers and the prime ministers and the ministers for finance, they do not have that tradition of democracy. They are largely tribal societies; they don’t have the educated cadres who are going to be able to do this.”

O’Connor later apologised for the “inaccurate and harmful generalisations” of Africa “that do not reflect reality, and instead serve only to perpetuate stereotypes. I take personal responsibility for my comments and recognise the hurt I have caused in making them.”

So Cantillon was curious to read the chapter in his book on “Africa’s Future”. In it, O’Connor ponders why the continent has not been electrified to any meaningful extent.

“Weak state capacity means that the complex process of conceiving plans, putting them into action, and transposing them into sets of laws and regulations is beyond the ability of most of the countries in the continent,” he says.

“Although several African countries manage aspects of modern statehood well, most have neither the cultural framework nor the administrative skills to make the state work as it should.”

He also noted how “the rules of European society are designed to prevent corruption, not always successfully, but in Africa the cultural norm is for a chief or leader to enjoy a disproportionate share of the communal wealth and earnings, and this could explain why corruption exists in many African countries”.

Seems that O’Connor’s opinion of Africa was in plain view for all to see ahead of the climate event and, given his apology last week, it will be interesting to see what he and his publisher, Currach Books, decide to do with the book.

A man with a profound understanding of how money is made and lost, Kerry-born economist Richard Cantillon (1680s-1734) is a fitting namesake for this long-running column. Since 2009, Cantillon delivers succinct business comment on the stories behind the news.

The article is available here. 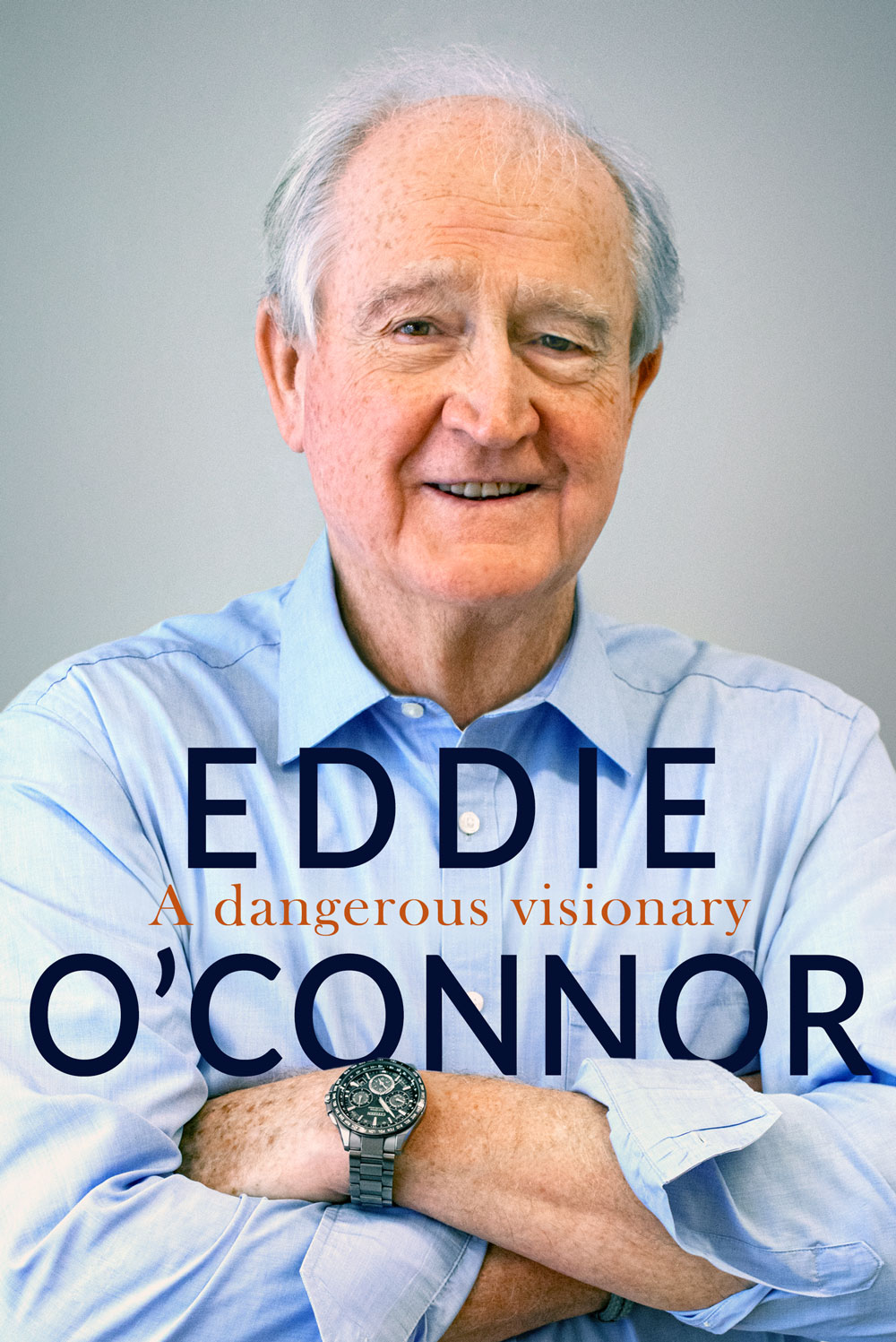 A Dangerous Visionary By Eddie O’Connor is available here.