The Lived Experience – A diagnosis of ADHD in an adult 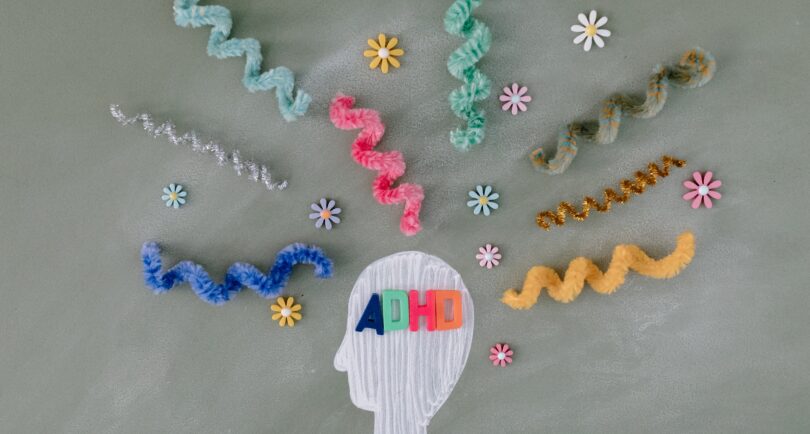 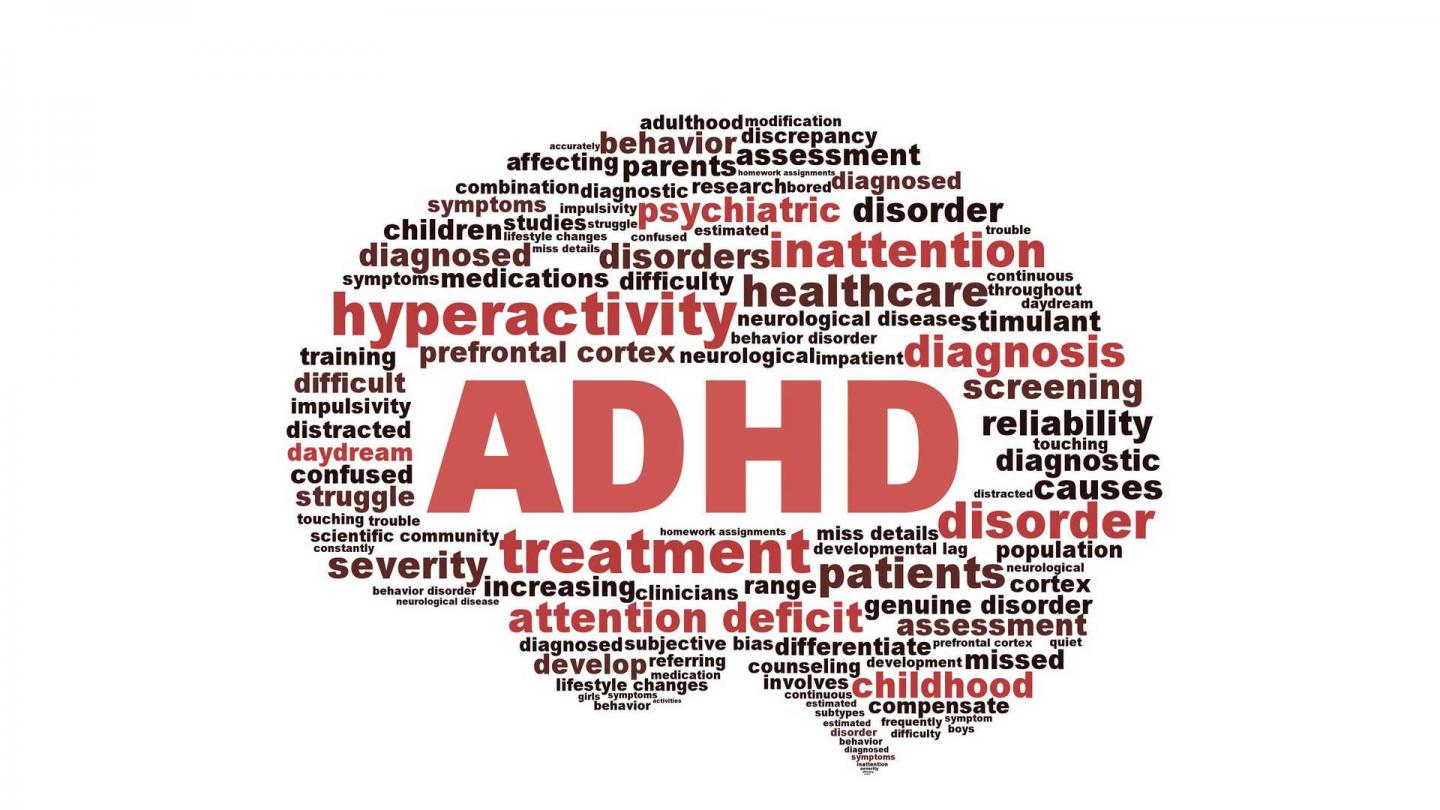 I was always a boisterous child, one that approached life with energy and enthusiasm. Growing up this was a positive. I found it easy to make friends and had a wide variety of interests.

It was as I got older that it became problematic. As I moved into my later teen years, I was consistently disruptive in school and unreliable when it came to completing assigned tasks in education or part-time jobs. I’ll never forget one teacher caveating that our class were occasionally allowed to forget their homework by saying, ‘Gareth, this doesn’t apply to you, because you never have your homework done’. However, due to a mixture of natural intuition and good fortune I got through my final exams at school. It was when I started at university that things came to a head. My inability to complete assignments and essays would mean that I’d sit end-of-year exams for modules that were nearly mathematically impossible for me to pass. Fail. Fail again. Repeat year.

After several years of this cycle, my mental health had really suffered. I was now 22, my progression in life had ground to a halt and I had lost complete faith in my own abilities.

Thankfully, my family didn’t lose faith in me and arranged for me to speak with a psychiatrist. Of course, deep down I knew what the issue was, before it was even suggested. Had I considered that I might have ADHD? Of course I had, but I had also allowed myself to believe the nonsense that ADHD wasn’t real and was merely an excuse used by people to justify reckless behaviour and poor performance. ADHD, if it was real, was for other people. I was an adult at this stage, so surely it would have been detected sooner?

The process for achieving a diagnosis included me undergoing an array of tests. Pinpoint this list of towns on a map. Sure, no problem. Now do it while this audio beeps in the background. Awful, taunting even. It involved my mother answering a multitude of questions about me growing up. Would Gareth struggle to complete a task if you asked him to? Was his room always messy? Would he lose personal items like wallets and mobile phones? Yes, this was me, all right.

I now had my diagnosis. As part of my treatment plan I was prescribed Ritalin. More than the treatment, however, the diagnosis gave me a new-found confidence in myself. It enabled me to accept and explain so many parts of my life that I had previously been unable to.

That summer, I arranged to sit the exams for my penultimate year at university. I cannot explain the sensation of actually being able to study after all these years. In some ways I felt cheated that my peers had been able to exist like this for the majority of their lives! I was now able to take notes and complete readings without getting distracted midway through and taking an unearned break. I got through the exams and went on to complete my degree.

In the years since then I have relocated to Belgium and work quite a demanding role in the EU institutions. There’s no doubt about it though, my ADHD still impacts me, but in both positive and negative ways. My job requires a lot of meeting with people and creativity, aspects of my character I attribute to my ADHD. It also involves a good degree of organisation, something I continue to struggle with. Overall, it’s a condition, like any other, that has to be managed. I decided quite early on that I was going to be very open about my diagnosis and this carried through to the workplace. Of course, disclosure is a very personal choice but I’ve found that it’s good to mention it casually early on so that it doesn’t become a bigger issue when I inevitably am unable to manage my tasks properly.

Having spoken with many others with ADHD, I find that the biggest thing we have in common is our tendency to negatively internalise the ways in which ADHD impacts our lives. We’ll spend ages beating ourselves up over not cleaning our apartment or reneging on that commitment we made to somebody else. I think this is because the ways in which ADHD presents itself can create an impression that somebody is lazy or doesn’t care, which generally couldn’t be further from the truth. It’s difficult to explain why you let somebody down without feeling bad about yourself. But I’m gradually getting better at this.

Receiving my diagnosis, even as an adult, was really a game changer for me. The treatment allowed me to add a degree of structure to my life and get things back on track. On a more personal level, it allowed me to explain behaviours that had previously come across as erratic or unusual.

More than at any other time in human history, our society today requires a high degree of organisation and attention to detail, two things that don’t come naturally to people with ADHD. Because of this, my advice to anybody who thinks they might have ADHD is to look into having yourself tested. 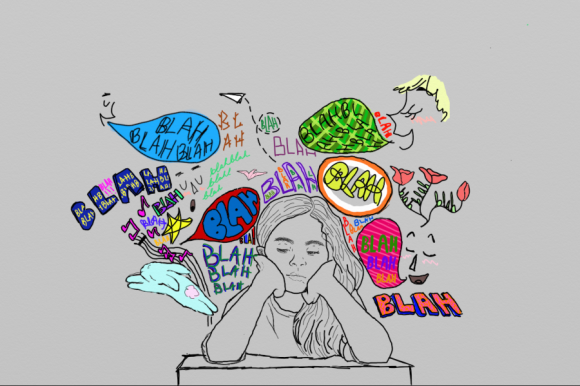 WHAT IS ADULT ADHD?

Adult Attention Deficit Hyperactivity Disorder (adult ADHD) is an uncommon condition. Also called hyperkinetic syndrome, regular ADHD (i.e. not adult ADHD) is most commonly found in children, and by the age of 18 it has usually lessened significantly. It was once believed that after this age threshold it did not exist, but psychiatrists and patients now know that it can continue into adult life in a small proportion of people.

Adult ADHD seldom presents for the first time in adulthood, except on the rare occasions that the symptoms, present since childhood, were not attended to, and present when the young person, usually a male, is having problems with concentration and attention for no apparent reason. If you had these features in childhood, even if you were not diagnosed, then you may have adult ADHD if these features have continued.

The areas in which problems are noticed are listed below.

Medications such as dexamphetamine or methylphenidate are used frequently for this condition. Non-stimulant medications like atomoxetine are also used, as is bupropion, an antidepressant. These will typically be used in those for whom psychostimulants cannot be prescribed because of prior drug abuse. Life coaching and counselling are also advisable in helping people with prioritising work, helping self-esteem and assisting in coping with past failures. 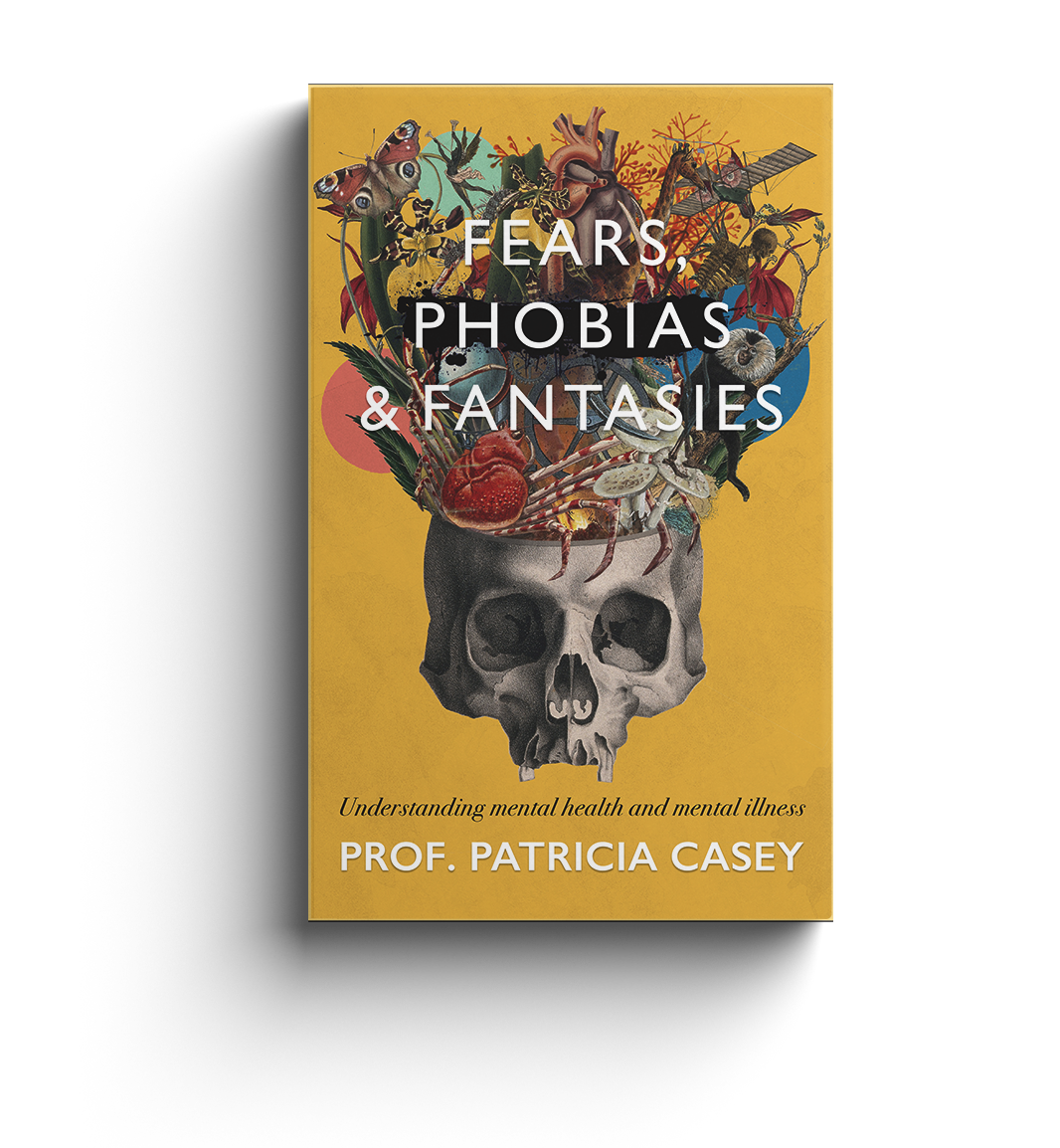