O’Connor to share secrets of success in new biography 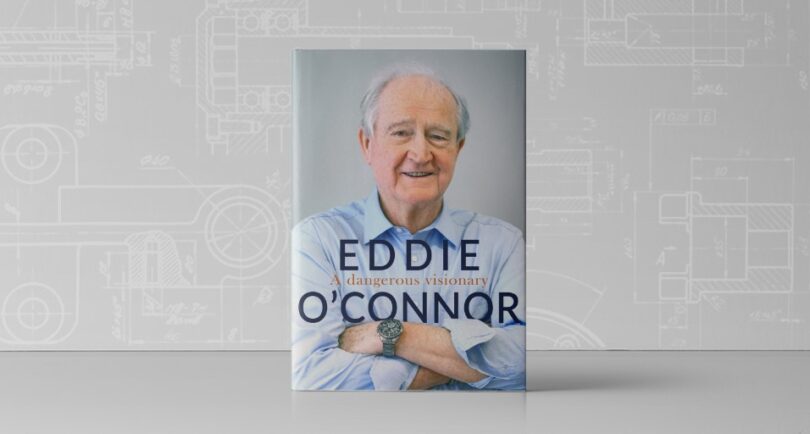 The deal valued his own stake at an estimated €550m.

The former CEO of Airtricity will soon publish his autobiography, A Dangerous Visionary, and Ergo understands he will explore his exit from Bord na Móna in 1997 amid controversy over his pay and expenses and a falling out with the semi-State board.

O’Connor went on to bigger and better things, setting up Airtricity which he sold for €2.2bn in 2008, personally pocketing €50m.

The upcoming book already has a listing on Amazon which says O’Connor’s “unshakable faith has created a powerhouse legacy that will inspire the next generation of environmentally conscious business leaders”.