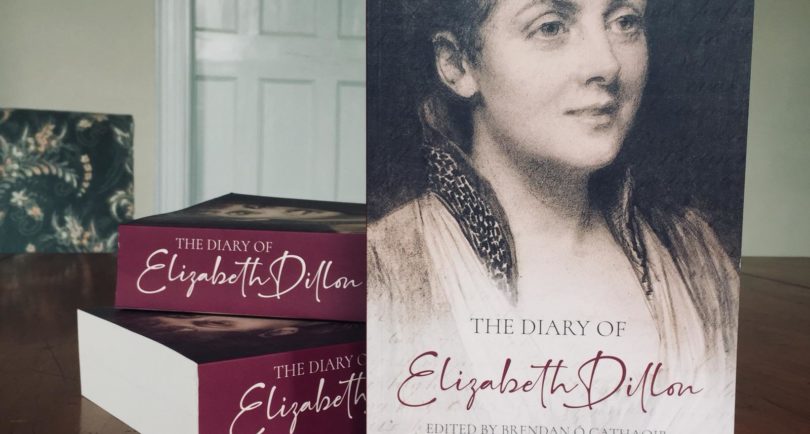 Our new book The Diary of Elizabeth Dillon provides a unique perspective of what life was like in nineteenth century England and Ireland. Few accounts from this period of history are written through female eyes, and therefore, the writings of Elizabeth Dillon give us a new idea of what life was like for middle and upper-class women of England and Ireland at this time. Dillon begins her diary entries at the age of 14, and what makes these writings even more special is that, unlike many other young girls at the time, she has little interest in clothing or appearance, and instead focuses her attention towards the politics of the day, something many girls were not allowed an opinion on at this time. Being a daughter of an Irish Catholic judge, she lived a privileged lifestyle of travel and education, something many women at this time would not have had access to.

Growing up in England, Dillon writes about her lifestyle there, along with her many trips to Ireland. Her accounts of her travels provide an invaluable insight into life in Dublin and the Irish countryside in the late nineteenth century. In this book, Dillon explains her family would often take the mail boat and train to Dublin as if it were as easy as hopping on a bus. These stories prove an interesting read to anyone with an interest in not just Irish history, but any cultural history as they give such a unique insight into life at this time.

The importance of her being a woman also cannot be forgotten for this book. Elizabeth Dillon’s account is unique for many reasons, one being that her stories produce an image of a very modern lifestyle for a woman at the time. She was a well-educated woman especially for the standards of the day, she was competent in various languages, accomplished in music, was world traveled, and had experienced two audiences with different popes. The high-quality education that Dillon received was unusual for women at the time and is another reason why her diary entries make for a fascinating read. 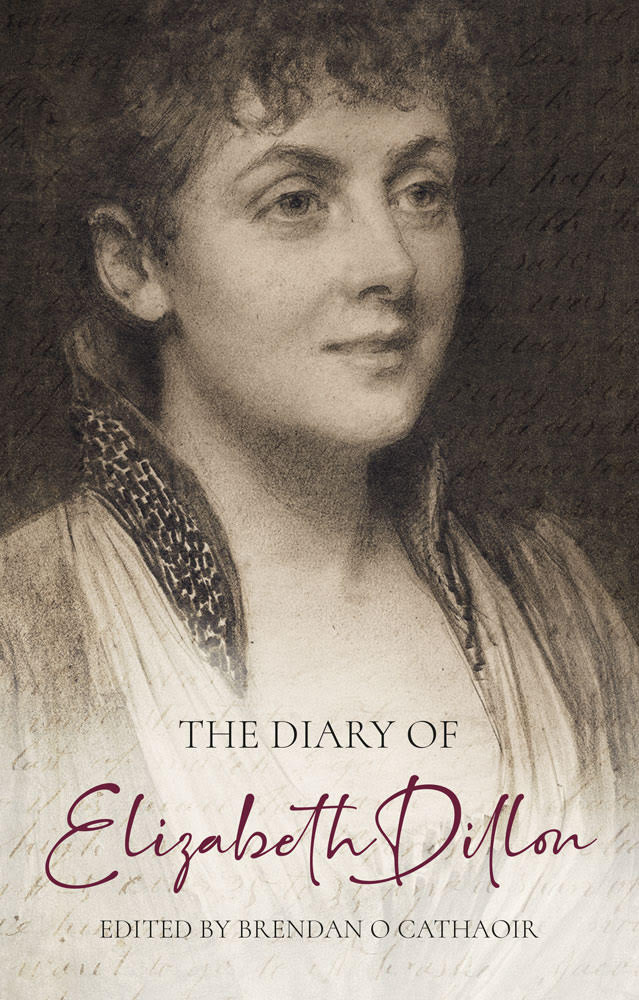 She talks of her religious differences to others in her family and her disdain when her younger sister joined the Carmelites. She also writes of how unimpressed she was with the Queen’s golden Jubilee processions whilst she lived in England, and the women’s suffrage movement, which was popular at the time. These opinions would have been relatively controversial at the time, as they would be today and so they make for an interesting read from a modern perspective.

As her life continued, Elizabeth finally married a man named John Dillon at the age of 30. He was the Irish nationalist leader and she had hoped for his acquaintance for 10 years, and he had become a close family friend. Her diary creates a world in which her family would have people to dine several times a week. Within its pages are lists of high profile businessmen, politicians, and academics. These lists provide an excellent view of who was important at the time and who was not. She had a very happy yet short marriage with John and died in childbirth to her seventh child. During her marriage, as I am sure any parent can relate, her diary entries became less frequent as her life became busier and more family orientated.

The diaries span over a 28-year period in which we see her life changing, and the culture of England and Ireland change around her. They provide valuable insight into what life during the late nineteenth century was life for both single and married women. It is for this reason that this book is such an important and fascinating read.