‘How We Killed God’ reviewed in Africa Magazine 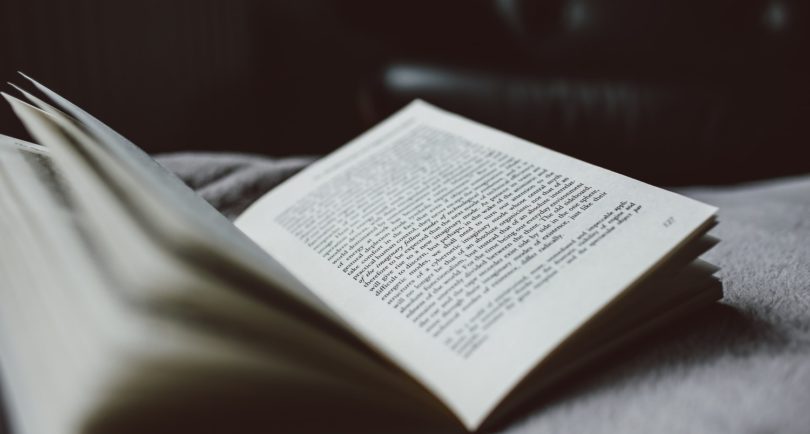 David Quinn’s How We Killed God reviewed by Frank Conlisk.

If you happen to be in the mood for a topical, engaging read to be followed perhaps by a good, lively discussion then David Quinn’s How We Killed God… and other tales of modern Ireland might be just the book for you. It consists of a collection of articles, seventy in all, which first appeared in the newspapers to which Quinn contributed over the past 23 years: The Sunday Times, The Irish Independent, The Sunday Business Post and the Irish Catholic. He edited The Irish Catholic for more than six years and still contributes to it.

In the foreword, John Waters describes Quinn as “a rare one…he insists on describing the madness of our times.” In the same foreword, Michael Kelly, the current editor of The Irish Catholic, interviews Quinn. In it we learn that he named his book How we killed God because he feels that God has been “banished from both private and public life as a relic of a more primitive age…official Ireland has banished him [God] from view almost completely.”

Despite having been a professional journalist for most of his life, Quinn is critical of many in the profession. There is a “tendency” Kelly interprets Quinn “for columnists to attach themselves to popular causes in a bid to appear relevant, modern and virtuous.” This is something Quinn could never be accused of. “I would call myself an orthodox Catholic,” he says. “I would not shy away from that label in the least, even though it’s an obviously unfashionable kind of label.”

He is also critical of the Church. He is convinced, Kelly reports, that “one of the Church’s biggest failings is that Irish Catholics were never given an intellectual basis for their faith. ‘And so when questions came,…hapless parents wouldn’t know how to answer and the children would go away convinced that there were no answers.’” 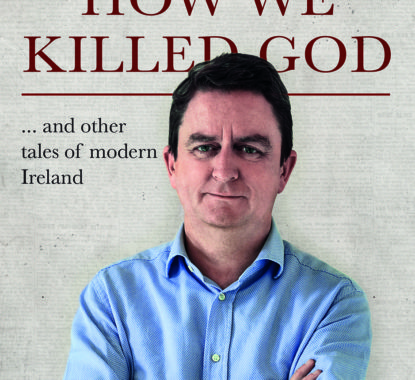 But faith is more than a rational way of living, Quinn believes. “Christian faith is ultimately about a personal encounter with Christ…at its heart it is a relationship. But the rational side of it matters as well and if there was no rational basis for it I could not be a Christian or a Catholic.”

The seventy articles in the book cover a range of issues in Irish life from 1994 to 2017. They begin with High Stakes in the Battle for Catholicism 1994. In it, Fr Joe Dunn’s book No Lions in the Hierarchy comes in for some severe criticism for reflecting Dunn’s “overwhelmingly negative impression” of Pope John Paul II. “Dissident theologians,” as he calls them, who “occupy pride and place in Dunn’s book…among them such luminaries as Leonardo Boff, Rosemary Radford Ruether, Bernard Haring, Charles Curran, Hans Küng, Albert Nolan and Richard McCormick” all must take it on the chin from Mr Quinn. And along the way to article number seventy, he comments on a very wide range of issues: child abuse, abortion, revering relics, Catholic education, political correctness, teenage sex, vocations, marriage breakdown, media bias, mother and baby home scandals and Brexit, amongst many others.

Quinn is a straight talker. The reader is never in any doubt as to where he stands on any topic. In many of the articles he advocates taking a measured, balanced and informed stance. However in general, one gets the impression that Quinn’s world is divided between conservative and liberal, religious and secular and in Kipling’s words “ne’er the twain shall meet.”

Not all of the articles are about the serious stuff. Some are more light-hearted, witty and cleverly crafted while still making a serious point. Stuff the Culture, just taste that Rampant Consumerism 2002 is a case in point when Quinn has a go at “Dublin’s insufferable sense of self-satisfaction.” He decries the “bunch of poseurs more concerned with style than substance” who “flash the cash” in Dublin’s grossly overly-priced, fashionable eateries as a way of saying to the world “Look at me, I’ve arrived.” And while they rave about the cultural authenticity of places like Tuscany and Languedoc, at home they disown anything that is distinctly Irish. “People who are embarrassed by their traditions, by their culture and by their religion” he concludes “are easy meat for consumerism.”

While you may not agree with everything David Quinn has to say – and I don’t – he is indeed “a rare one”- a man who is not afraid to speak his mind, to challenge groupthink and what he sees as an aggressive secularism that is pushing religion to the sidelines. If you choose to read this book, strap yourself in for the ride…and I wish you lively discussions in the wake of it.

If you want your own copy of How We Killed God, you can click here.