‘The Kilderry Files’ reviewed in The Irish Catholic 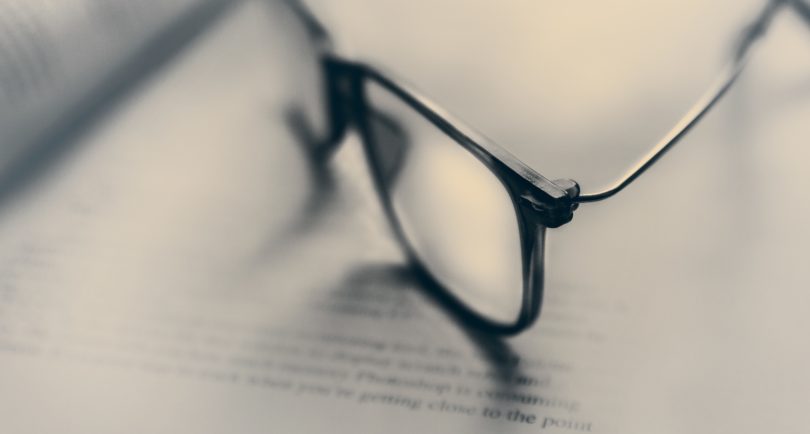 This novel is set in the pre-and post-Vatican II period. An elderly Irish bishop dies and his successor discovers in his papers US stocks and shares worth millions of dollars. Wishing to dispose of these without questions being asked as to their source, the bishop requests his vicar-general to help him to this end. He in turn seeks assistance from his nephew, a university lecturer and former journalist. 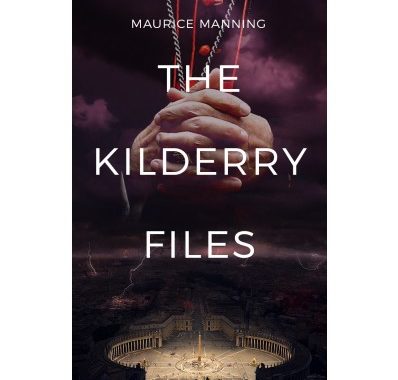 Notwithstanding their best efforts, rumours concerning the valuable find begin to circulate. The result is that, apart from the bishop, others begin to show an active interest as to who would benefit from the newly-found wealth.

There was the county solicitor, a nephew of the late bishop. The bishop had been more than generous to him and his siblings throughout his life. However, when the bishop’s will was read, he and the rest of the bishop’s sister’s family were shocked not to find themselves mentioned in it.

When the solicitor learned about the extra funds associated with his uncle he considered that he might have an opportunity to put right that ‘wrong’. Moreover, he was aware that it had come to the attention of the Law Society that because of a gambling addiction he was in serious financial difficulties.

Then there was a corrupt papal nuncio. He was also struggling with gambling debts. If he had to transfer the newly-discovered wealth to the Vatican he anticipated an opportunity of diverting some of it in his own direction.

Each of the interested groups followed various paper trails. Eventually the full story emerges. Henry Alsop was the source of the million-dollar donation. A US citizen and Catholic convert, he had been immensely successful in business and in the New York stock exchange.

Not long before he died he befriended the late bishop, whom he admired and whose alarm he shared at the threat posed by Communism and the Soviet Union to Western democracies in the post-World-War-II period. Thus, recognising that the Catholic Church was a bulwark against Communism, he presented his financial holdings to the bishop to be used for the missionary and social aims of the Church.

The greedy solicitor and corrupt nuncio are effectively dissuaded from their interest in the fund. The research into the fund discloses that two sums from it, each of £400,000, had disappeared. It seems a flamboyant person trusted by the late bishop to transfer these sums had instead sequestered them.

In the end the discovered wealth is set up in an Alsop-Concannon (the name of the bishop) fund for charitable purposes and to round off the story the wealthy son of the person who allegedly stole from the Alsop donation makes two grants of £400,000 to it.

Throughout the book the author paints a jaundiced picture of Irish life, clerical and civil. He is particularly critical of the Irish Catholic clergy and, in so doing, displays a mood in tune with the zeitgeist of present-day Ireland.

Cynicism is depicted as a feature in the country’s public life, legal and political. However, Maurice Manning, retired academic and public figure, has written a very interesting novel by weaving together a number of conspiracy theories which have been swirling around for more than half a century.

These continue to be popular in some political circles, where they lose nothing in the re-telling. As that wonderful story-teller Benedict Kiely was wont to say: “One should never ruin a good story by telling the truth!”

For more books full of intriguing history, visit our catalogue