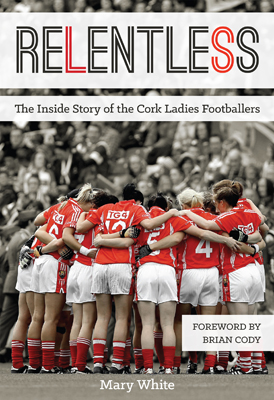 Relentless tells the story of the rise of Cork ladies football over the past decade. From having never won a senior title in the county’s 31-year history of the sport, to winning ten All-Ireland titles in 11 years, nine National League titles and ten Munster titles, one man changed everything.

Eamonn Ryan stepped in to coach at a time when the senior set-up was in disarray. Along with manager Mary Collins, Cork football was transformed to begin a legacy they could never have imagined.

But, it wasn’t all plain sailing. From the passing of their statsman, Tim Murphy, to cancer in 2008, to a shock loss against Tyrone in the 2010 All-Ireland quarter-final as they bid for a six in-a-row, they made the most incredible comeback ever witnessed in Croke Park in 2014. And, of course, became the first female sports team to be publicly voted as RTÉ Sports Team of the Year.

Mary White takes the reader behind the scenes and shows what makes the Cork ladies footballers one of the most successful teams ever in the history of Irish sport.

“It would have been disastrous if the best team in irish sport had passed into history without their story being told. Luckily for them and for us, Mary White was there taking notes right from the beginning and can give us an outsider’s view with an insider’s knowledge. It’s not often that happens. A great insight into a truly great team.” – Malachy Clerkin, The Irish Times

Mary White is one of the leading women’s sports journalists in the country. For 14 years, she covered ladies football in her spare time while working a full-time job. Her interest in ladies football first began as an inter-county player. She then became PRO of the Cork County Board, aged just 22, to help garner more publicity for players, before covering the sport for local and national newspapers. She has represented her county in three different sports – ladies football, basketball and soccer – while also representing Ireland in tag rugby.

Reviewed in The Irish Examiner (2016) 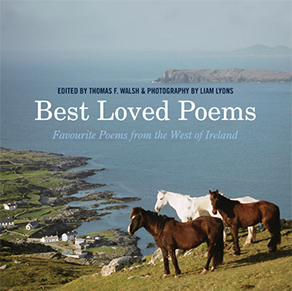 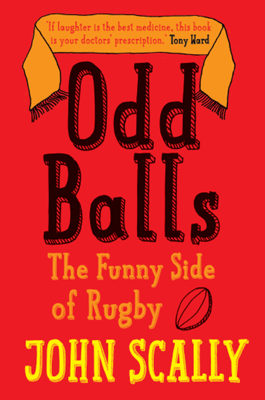