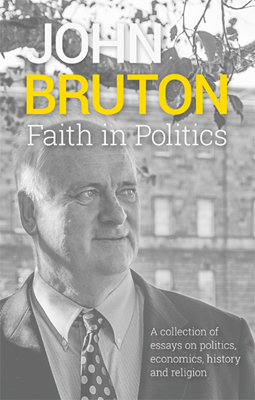 What do you do as an ex Taoiseach? John Bruton has been a busy man since he left office in 1997. He served as EU Ambassador to the USA, was Vice President of the EPP, and has been Chairman of IFSC Ireland. Over that period he has also made time to reflect on and observe domestic politics, the Irish and world economy, the ongoing necessity for reconciliation in Ireland, and the decade of centenary commemorations. The future of the EU and its place in the world, personal religious faith in the public sphere, and the global environment have also been major concerns.

This book gathers many of the opinions and ideas of John Bruton first delivered as speeches, articles, and blogs, and presents them as a contribution to our ongoing public debates on Europe, world affairs, the economy, religion, and the environment. Included also are a series of book reviews which will give readers a further insight into the man who served his citizens as a minister, leader of Fine Gael, and Taoiseach.

John Bruton was first elected to Dáil Éireann, representing the Meath constituency, in 1969. He served as Minister for Industry and Energy, Minister for Industry, Trade, Commerce and Tourism, Minister for Finance, and Minister for the Public Service. In 1990 he became leader of Fine Gael and was elected Taoiseach in 1994. Since leaving elected office in Ireland he has served as the EU Ambassador to the USA (2004—2009) and continues to contribute to public debate both in Ireland and internationally.

A Christian Statesman in Ireland 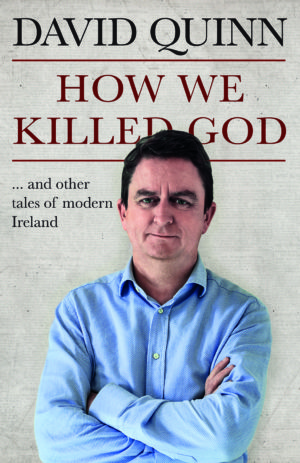