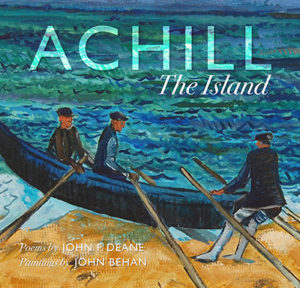 From time immemorial, Achill Island has inspired poets and artists from all over the world as they come to observe its intense landscape; peat bogs, white sandy beaches, awing cliffs and towering mountains collide into each other to create a world of rural innocence.

In this anthology, celebrated poet John F. Deane invites us to explore the spiritual and enchanted secrets of his beloved childhood island, with poems that embellish the beauty of the Wild Atlantic Coast.

Magically illustrated by the hand of leading Irish sculptor John Behan, this book is a journey of splendour, a gaze across the ocean, a walk on a beach where every grain of sand whispers a story.

This special publication brings together two acknowledged masters in their individual arts, and is a tribute to the island close to their hearts.

John F. Deane was born in Achill Island, Co Mayo, in 1943. He is the founder of Poetry Ireland, the National Anthony Press, and of its journal The Poetry Ireland Review. He is also founder and first editor of The Dedalus Press. Translated in many languages, he has won many prestigious Irish and international awards for his poetry and in 1996, was elected Secretary General of the European Academy of Poetry. His recent work includes Semibreve, a collection of poems published by Carcanet in 2015, and his memoir Give Dust a Tongue published by Columba Press in 2015.

John Behan was born in 1938 in Dublin where he studied at the National College of Art and Design. He also studied at Ealing Art College in London and at Oslo’s Royal Academy School. He helped establish the Project Arts Centre Dublin in 1967 and the Dublin Art Foundry in 1970. Notable sculptures include Arrival, commissioned by the Irish Government and presented to the United Nations in 2000, Wings of the World in Schenzen airport, China, 1991, and the Flight of the Earls Monument, Rathmullen, Co Donegal (2007). He spent time in the Heinrich Bóll Cottage on Achill Island and much of his work is related to the island life.

Images and insights: the people and landscape of Achill 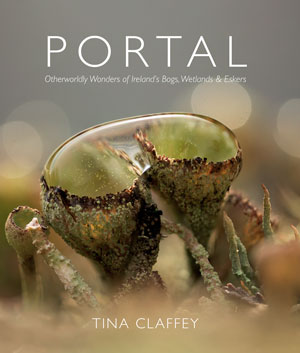 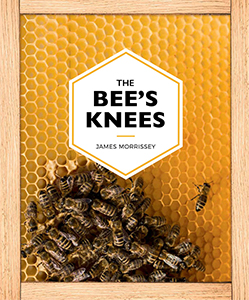