What is the future for the Irish Language? 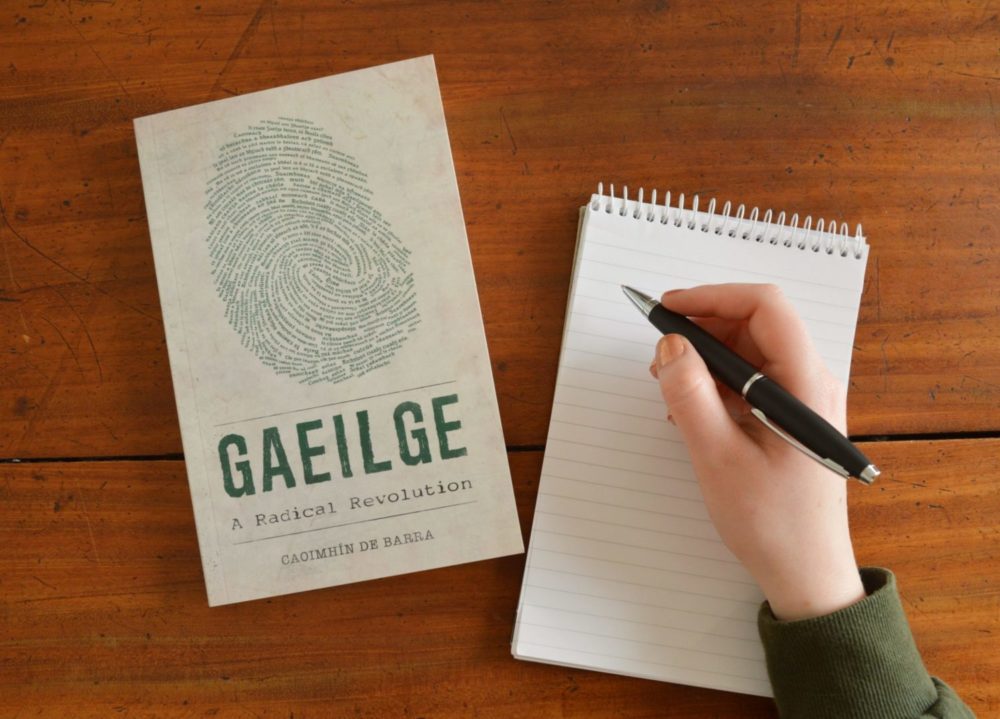 The Irish language has been in decline since the first Norman invasion of 1169. Centuries of English rule has whittled away at its place in Irish society so that today the language plays a small role in everyday national life. With only an estimated 1.7 percent of the country speaking the language on a day-to-day basis, it could be argued that there is little but a bleak future for our language.  That said, there is indeed a real enthusiasm for the language among many Irish people, as is a desire to learn to speak it among those who currently do not.  With this in mind, could the Irish language be revived, and if so, how?

This is the principal question that Caoimhín De Barra seeks to address in his book Gaeilge, a Radical Revolution. De Barra, a native of Cork who is now living his adult life working as a history professor in Washington, was not brought up speaking Irish. Neither was he particularly focused on the subject in secondary school, taking both the junior and leaving certificates at ordinary level. De Barra’s interest in the language emerged when he moved to the States, where he gradually taught himself by using books and other resources.

De Barra rejects the widespread claim that the revival of Irish is failing due to the “way it’s taught”. Instead, he points to the disinterest and even hatred that many harbour towards the language, and attributes this both to Ireland’s history as a British colony and to the idea that its use is economically impractical. According to De Barra, “no attention seems to have been given to the fact that all political, economic, social and cultural forces in Ireland are geared towards maintaining the dominance of English.”

Gaeilge: A Radical Revolution, offers interesting insight into the state of the Irish language today, its history and its future and can be found on our website by clicking here.