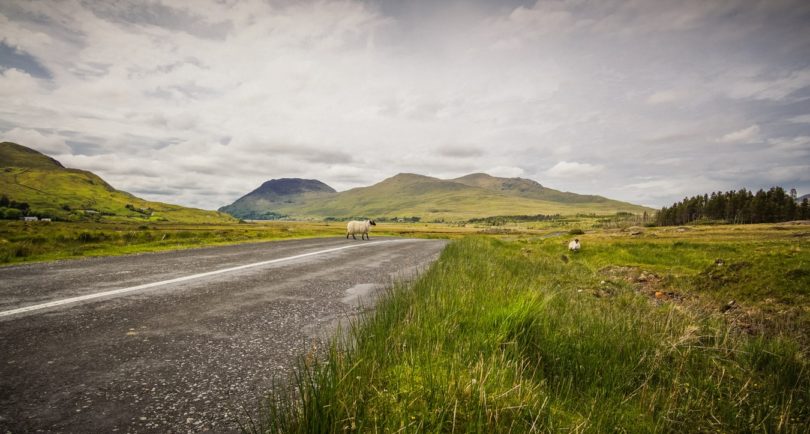 John Waters sees the Ireland that he lives in now as unrecognisable from the country of hardworking, community-based people that his father knew 30 years ago. In his new book, Give Us Back the Bad Roads, Waters addresses his writing to his father, now deceased, who taught him to see his country “as an inheritance held in trust from the dead for the not yet born”. He sees these values being stripped away and yearns for the Ireland of the past, the sense of community and the ‘bad roads’ that have been left behind. 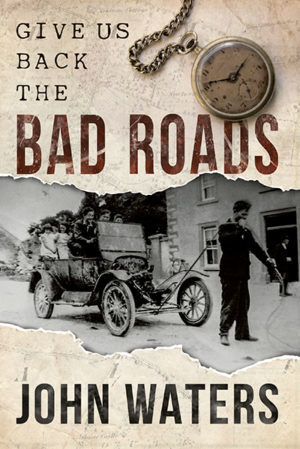 After quitting the world of media in Dublin, and returning to his home county of Sligo, Waters has reignited his love of simple living. In between outlining the circumstances of his departure from Irish journalism, he espouses the virtues of growing vegetables, cutting turf and collecting driftwood on the beach as kindling.

“The cancer at the heart of Irish culture is rooted in a profound materialism based in unbelief in anything that is not negotiable in the manner of currency,” he writes. Waters examines how this disconnect has taken root and the ways in which to sidestep such materialism, looking at the lost arts of fixing, repairing and making from scratch.

He speaks of rural Sligo as a sanctuary; “people can find here a place that seems to be as Ireland once was”. Cutting turf, he “felt time collapse in me and the world arrange itself around me.”

This is the antithesis of the modern Ireland that Waters is denouncing, epitomised by the motorways that now crisscross the country, ploughing straight lines into the land. The journeys have been modernised, the bad roads made obsolete. For the sake of convenience, the old Ireland and the small towns along the way have been bypassed. You can go from one end of the country to the other without seeing anything of Ireland. It is brainless, disconnected driving, without the opportunity to stop for tea or a full Irish. There is “a difference between travel and mere movement from place to place.” And it is this examined journey that Waters is reminding us to take.